In the world of Shaman King, people with the ability to communicate and fight with spirits are collectively known as Shamans. The series is centered around Yoh Asakura, a laid-back, easygoing character who is heir to the powerful shamanic Asakura Family, as he enters the Shaman Tournament, a semi-millennial event that draws shamans from around the world to compete for the chance to become the Shaman King and the wielder of the powerful Great Spirit. In the process, Yoh befriends and makes rivals with other characters, and gradually learns of the true nature of the Shaman Tournament, and his connection to Hao Asakura, the favorite to win.

During the introductory arc, the verse displays levels ranging from Street level with characters like Ryu, to Room level with Ren and Yoh's Hyoi Gattai. With the start of the Preliminary Round of the Shaman Fight, the powers rise, and range from Large Building level to Large Town level.

Later, as the Tournament continues, with the appearance of Hao, we are introduced to much stronger characters, with Hao himself being at least on Continent level, and clearly above everyone else participating by this point. This character is not only strong in terms of destructive power, but has a very vast arsenal of rare techniques and straight out hax at his disposal.

The later appearance of Lady Jeanne, and the Gandhara, and their resurrection powers, make it possible for the lead cast to get stronger, since their furyoku rises every time they die and are brought back. The Power of the lead cast is in the higher end of Tier 7, possibly scratching the lower end of Tier 6 with Armor Oversoul.

By the time Hao becomes one with the Great Spirit, we see a big power boost for everyone, carrying the protagonists all the way up to Continent Level using the Elemental Spirits. Hao himself is capable of summoning greater forces from the cosmos, being at Least Large Star level, though it's more than likely his omnipresence and new godlike entity form has made him as powerful as Universe level. 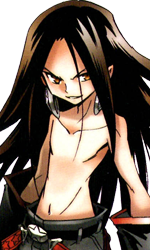 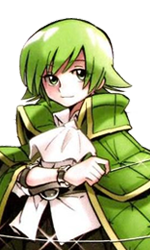 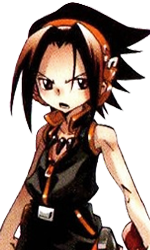 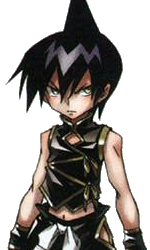 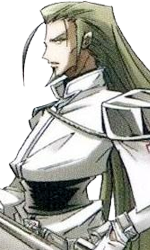 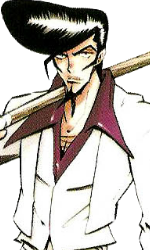 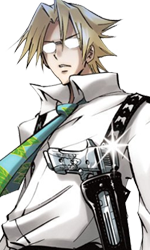