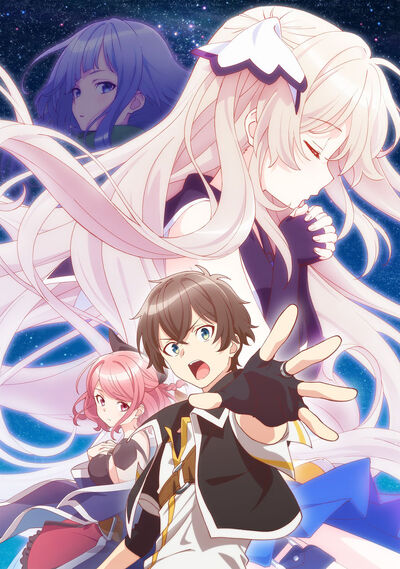 The story focuses on the year 2034, in a virtual reality MMORPG called "Union". Within that game, the Subaru guild is made of six elementary school friends. After the death of one of its members, Union closes its services, and the members of Subaru never speak again. Six years later, a game called ReUnion opens. Haruto Amo, the former leader of Subaru, is invited to play it, and within that game, he is reunited with Asahi, his guildmate who had previously passed away. Asahi can not disconnect from the game, but she asks Haruto to join all the Subaru members to play again, while in the process, they try to discover the reason why Asahi was still alive in the game.

Takanori
Add a photo to this gallery 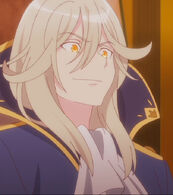 Angelus
Add a photo to this gallery

Start a Discussion Discussions about Seven Senses of the Re'Union