VS Battles Wiki
Register
Don't have an account?
Sign In
Advertisement
in: Verse-specific Powers and Abilities, Nasuverse, Fate 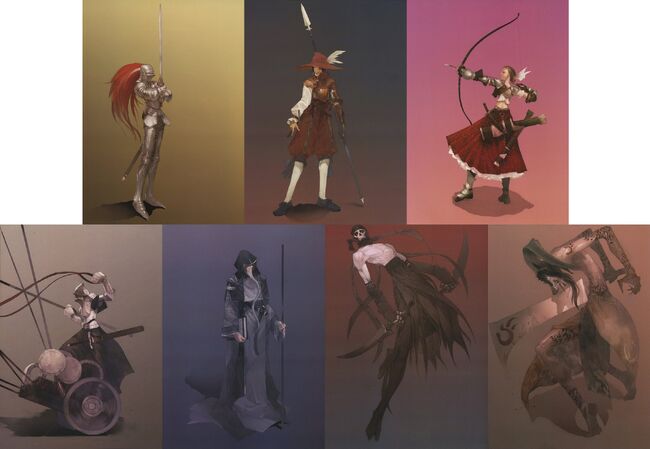 Servants are spirits summoned by the Holy Grail to compete under Masters in the Holy Grail War. Typically, they are Heroic Spirits, beings of a higher existence given to them by the people's ideals of them, but can also be Divine Spirits, Phantoms, Wraiths, and even normal humans, in extreme circumstances.

When summoned by the Grail, instead of summoning the actual spirit, the Greater Grail instead records the information about the Heroic Spirits that is available from the throne, and then creates a copy of that information and forces it into the form of a Servant. In this way the Servants that are summoned are much closer to a shadow of an actual Heroic Spirit, as they are not actually the proper spirit, but a copy of that spirit based off of the information the Greater Grail has gleaned from the Throne of Heroes.

Here are the basic abilities a character can get by being a Servant.

Here are the basic resistances a character can get by being a Servant.