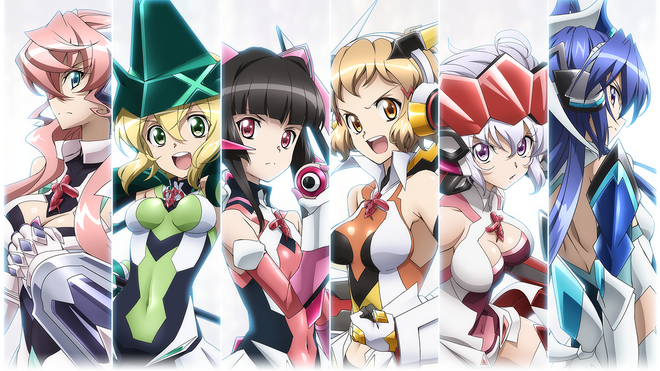 For detailed information about this series, visit the Symphogear Wikia.

A manga adaptation was serialized in Kadokawa Shoten's Newtype Ace magazine between November 2011 and April 2013, and a video game called Symphogear XD Unlimited being released on June 26 2017 for smartphone.

The world is threatened by monsters called Noises, which disintegrate humans by touching them. Two years before the beginning of the series, the members of the duo Zwei Wing, formed by Tsubasa Kazanari and Kanade Amō, fight against the invaders, with the aid of their armor known as Symphogear. In the encounter, Kanade dies protecting Hibiki Tachibana, who develops the same powers by an accident during the battle where he almost died. In this way Hibiki becomes a symphogear user and lends his support to Tsubasa to fight the noises. Throughout the series they will be revealing the mysteries on the noises and the symphogear armors.

The Symphogearverse is a very powerful verse, starting at out at least High 6-A, possibly 5-C, growing in power as the seasons go on, potentially into High 4-C. It is also a fast verse, the characters casually being faster than light by the second season. The characters also have multiple power-ups granted to them that allows them to increase all their stats to an unknown yet exponential level. Certain enemies have moon-busting technology, Conceptual Manipulation, and can create pocket universes. 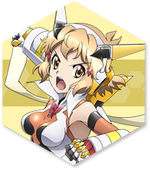 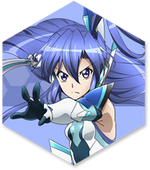 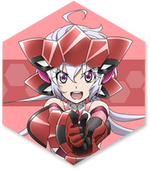 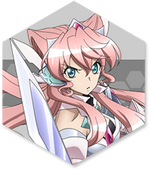 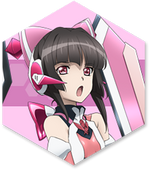 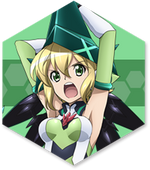 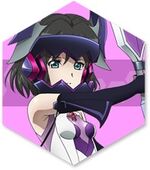 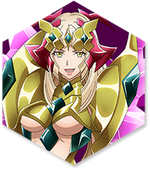 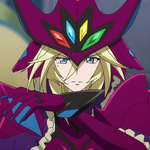 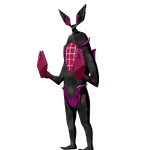