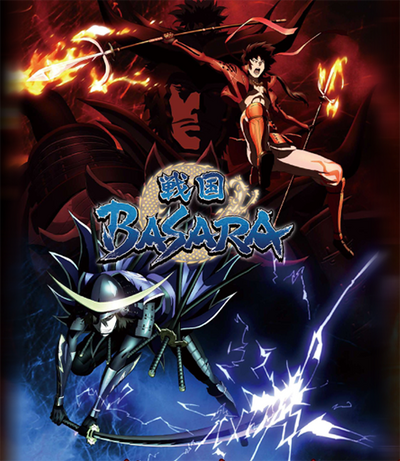 This anime is based on a series of video games made in 2005 of the same name. It starts off in the Sengoku Period in Japan. The main characters are Sanada Yukimura and Date Masamune who fight to rule the land and defeat the Devil King Oda Nobunaga. Similar to Samurai Warriors.

Kotaro Fuma
Add a photo to this gallery