Seirei Tsukai no Blade Dance is a light novel series written by Yuu Shimizu and illustrated by Sakura Hanpen until Volume 13, and later by Yuuji Nimura from Volume 14 and onwards. The setting takes place in a fantasy world, where young "pure maidens" are able to make contracts with spirits to use as companions in life and combat; this leads them to use magic related to their spirit, thus becoming elementalists/blade dancers. As they start getting into adulthood, they gradually lose their powers as their purity is reduced with age.

The story follows Kamito Kazehaya, a 16-year old orphan boy who is somehow capable of contracting with spirits, despite being a power normally only attainable by girls of noble class and with a truly pure heart. The only other time a male used spirits was the Demon King Solomon, almost 1000 years prior. Several years after the youth he spent in the Instructional School, a facility established by some nobles to create assassins, he is forced to enrol at Areishia Spirit Academy by his acquaintance and director of the academy, Greyworth Ciel Mais, after 3 years of inactivity as an elementalist. The "strongest blade dancer", Ren Ashbell, has returned after disappearing for 3 years following her astrounding performance at the previous Blade Dance Tournament. But something is not right: Ren Ashbell is the alias Kamito used, disguised as a girl, to participate in that tournament, so how is she "back" if Kamito stopped blade dancing?

After meeting numerous female students, who eventually become his friends and teammates, Kamito strives to enter the next Blade Dance Tournament to uncover the identity behind the new Ren Ashbell. Along the way, many challenges will come his way... and the truth behind the day he won as Ren Ashbell 3 years ago, the Elemental Lords, and his past contracted spirit Restia will come to light.

This verse generally sits at Large Building level (3.12 Tons) for relevant characters and Building level for fodder characters. There is an unknown gap for characters within High 8-C, between the strongest and weakest. Obliterating castle-like barriers, burning parts of forests to the ground, and freezing springs are among frequent feats seen in the series. Characters can react to cloud-to-ground lightning, pushing their combat/reaction speed to Massively Hypersonic. The verse is rather haxless, with a few exceptions like Sjora Kahn. 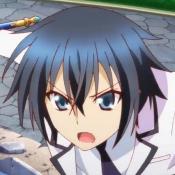 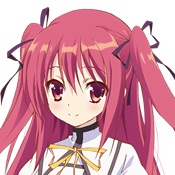 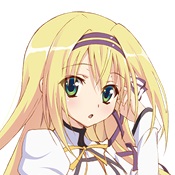 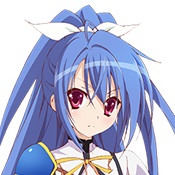 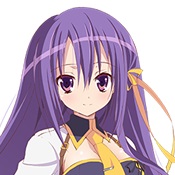 Fianna Ray Ordesia
Add a photo to this gallery 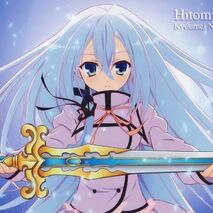 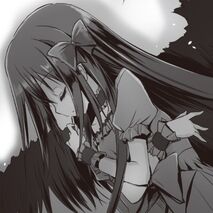 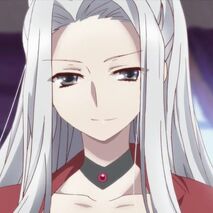 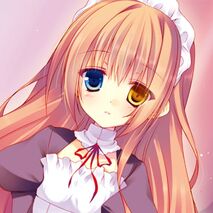 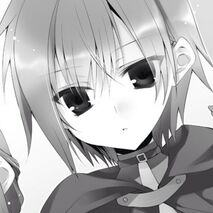 Virrey Branford
Add a photo to this gallery 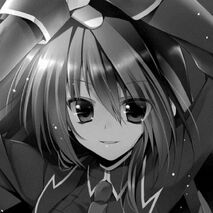 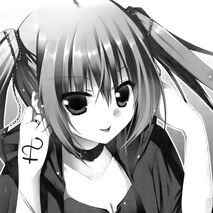 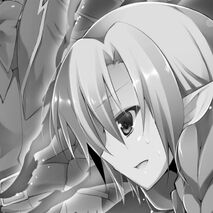 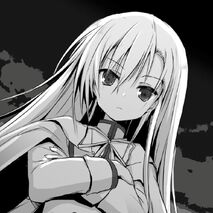 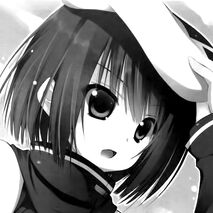 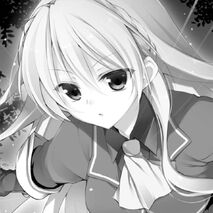 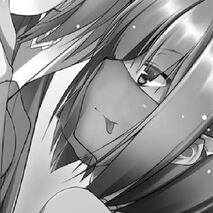 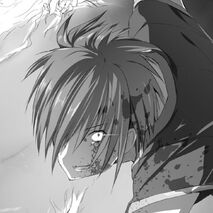 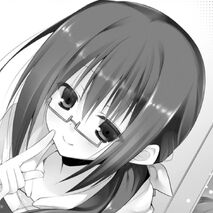 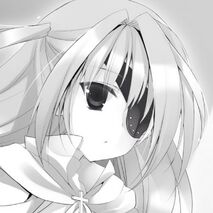 Millenia Sanctus
Add a photo to this gallery

Start a Discussion Discussions about Seirei Tsukai no Blade Dance