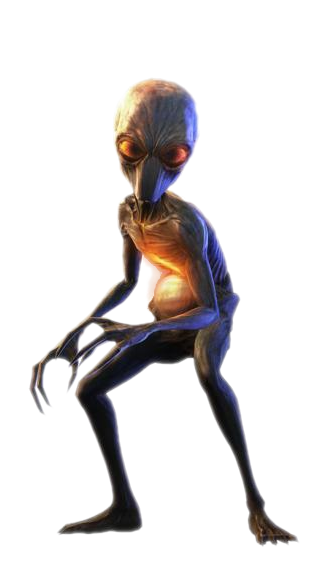 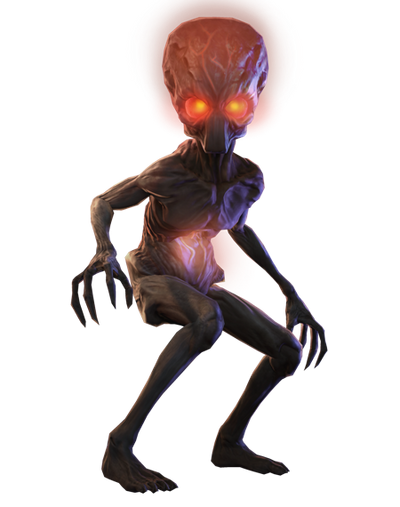 The Sectoid in XCOM Enemy Unknown/Within is the weakest and frailest of the aliens. They usually appear in packs of three’s, sometimes escorting a Mechtoid. The Sectoid Commander is a superior version to the normal Sectoid and has greater psionic abilities. The Commander usually appears as a mission leader during the middles stages of the invasion and is often protected by two Mutons or a Mechtoid. The Sectoid in XCOM 2 has had human DNA implanted to improve the physical condition as well as it’s psionic abilities. The XCOM 2 Sectoid appears alongside two ADVENT units (Either consists of: Troopers, Stun Lancers or Shieldbearers or a combination of two) or in the later stages in the game two Sectoids are often found following a Muton or a Viper.

Gender: None (Are Clones)

Range: Dozens of metres with Plasma Pistol, Within visual range with psionic abilities

Intelligence: Slightly High – Sectoids use effective battle tactics (see below) to try and attack their enemy.

Weaknesses: Base form is weak, psionic abilities have a cooldown and often show where the mind user is located (there’s a psionic line from the user to the victim when using some abilities), resurrected foes die when the Sectoid is killed. When a Sectoid is killed while mind merging, the mind merged unit also dies (In the case of a mech unit, the mech unit just takes some damage).