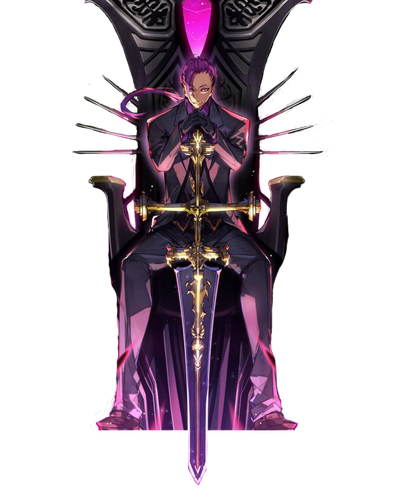 Attack Potency: High Outerverse level (While never appearing on-screen, Second Heaven is still a Hadou God and thus exists completely above and external to all expansions of the Singularity - of which size corresponds to the inner depth of the Throne God, reaching up to infinite levels each transcending the last - which in turn utterly transcends the Multiverse, no matter the qualitative dimensions/layers it may have. He also has Taikyoku, to which even the weakest God with 1 Taikyoku, an object that governs All Of Creation such as the Throne is nothing more than a tool.)

Retrieved from "https://vsbattles.fandom.com/wiki/Second_Heaven?oldid=5923879"
Community content is available under CC-BY-SA unless otherwise noted.