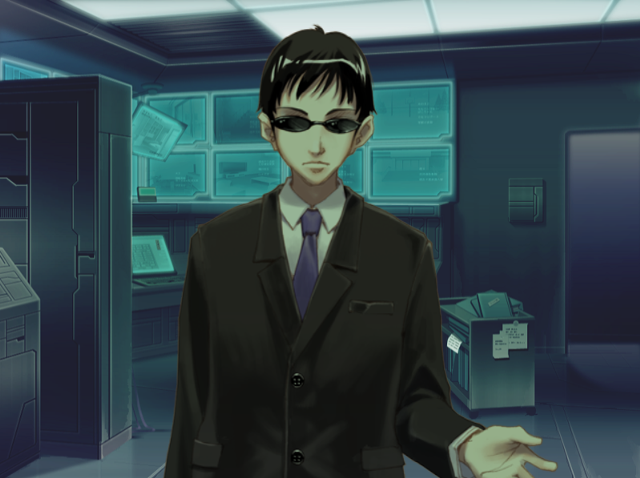 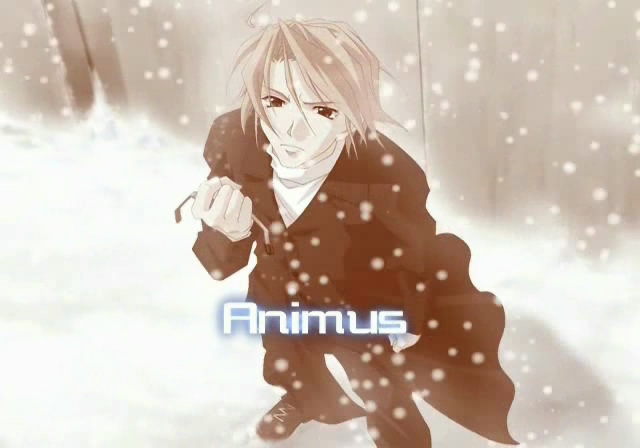 21 years old, graduate student in the field of Quantum Physics engineering. Protagonist of the SPHIA branch; he is the representation of Animus.

The space-time loop - "Yukido plan" was designed by Satoru to catch the Absolute Will in the endless cycle of recurring events. This space-time loop makes the Will (or rather, its embodiment), endlessly wander between 11 January 2011 and 17 January 2012. However, this trap is only valid on the embodiment, if desired, the Will can spoil the whole plan (although it is also It results in the death of a particular embodiment).

The last level (Final Level or Final Stage) - at the expense of output quantum teleportation device to "full capacity", Satoru planned to take apart the universe, and then reassembled, but in a modified form (to create a new world). Then will to happen revival of the "third eye" that can see the truth of things and everything. 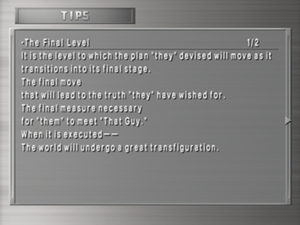 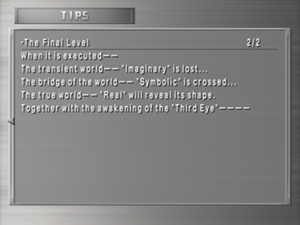 Retrieved from "https://vsbattles.fandom.com/wiki/Satoru_Yukidoh?oldid=5673280"
Community content is available under CC-BY-SA unless otherwise noted.