For detailed information about this franchise, visit the Samurai Jack Wiki. 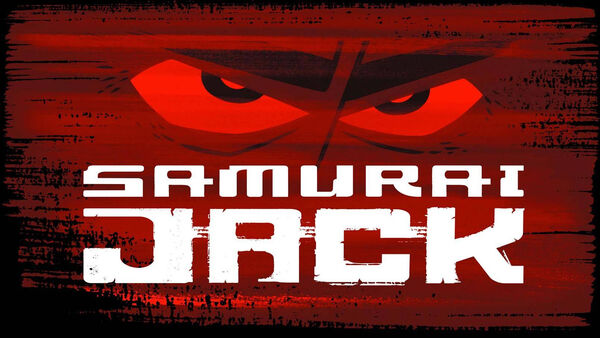 After being sent into the future by evil wizard Aku, young samurai Jack makes a quest to return to the past and undo the destruction caused by the wizard. Along the way Jack enlists allies to defeat some of Aku's henchmen and other villains before getting to the top dog to defeat him and find the portal that can return Jack to his own time. "Samurai Jack" was created by Genndy Tartakovsky, who had previously created "Dexter's Laboratory," one of Cartoon Network's first original series.

Surprisingly, Samurai Jack is a very powerful verse. It has those like Samurai Jack and the Scotsman who are normally Small Town level in Attack Potency with Relativistic+ speeds. For example, Aku is a casual Country level threat, yet killed the dinosaurs while in a much weaker state. Along with The Goddess of Water who can casually stomp Aku and has Multi-Continental feats.

The verse also has powerful entities, such as Cronus and Zeus. The former is able to warp reality, bend space and time to his will, and effortlessly devour stars and constellations. The latter defeated Cronus in single-combat. This brings the god tiers of the series up to casual Multi-Solar System level, possibly higher with some decent hax to boot.

Other gods like Odin, Vishnu, and Ra were capable of defeating the Nameless Evil; a being far larger and longer than a star that can fight across interstellar distances at Massively FTL+ speeds. These god tiers make the Samurai Jack verse a lot more powerful overall. 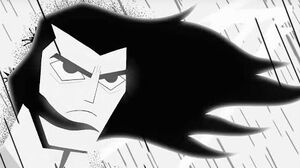 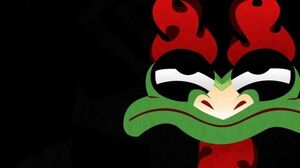 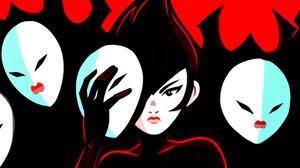 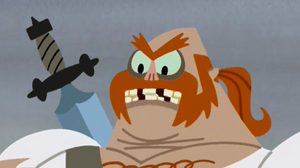 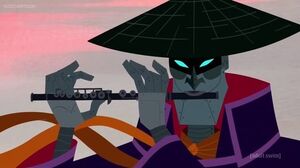 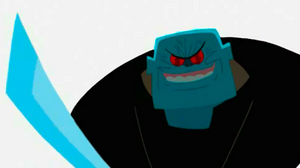 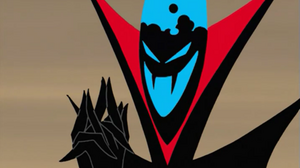 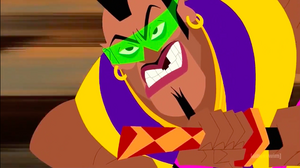 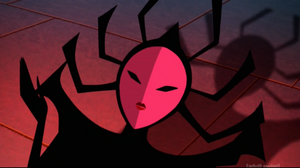 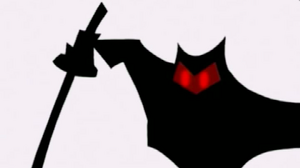 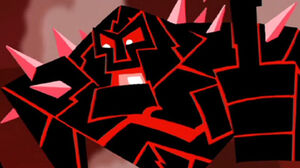 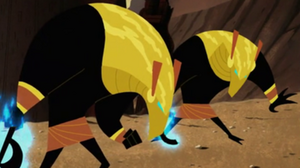 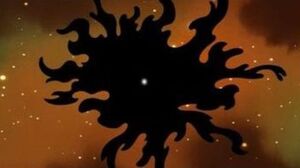 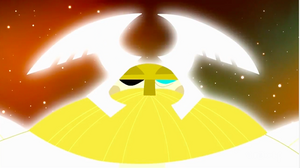 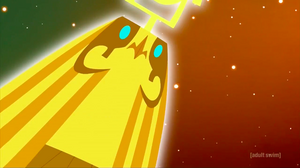 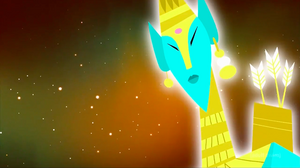 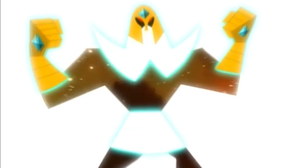 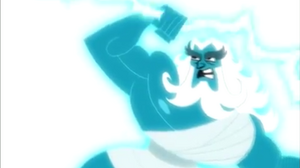 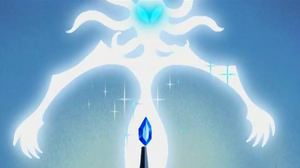 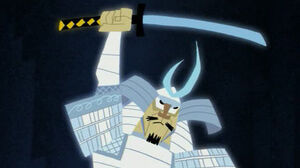 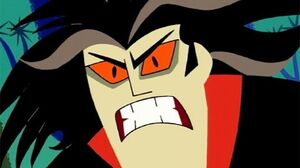 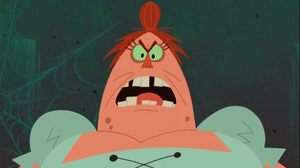