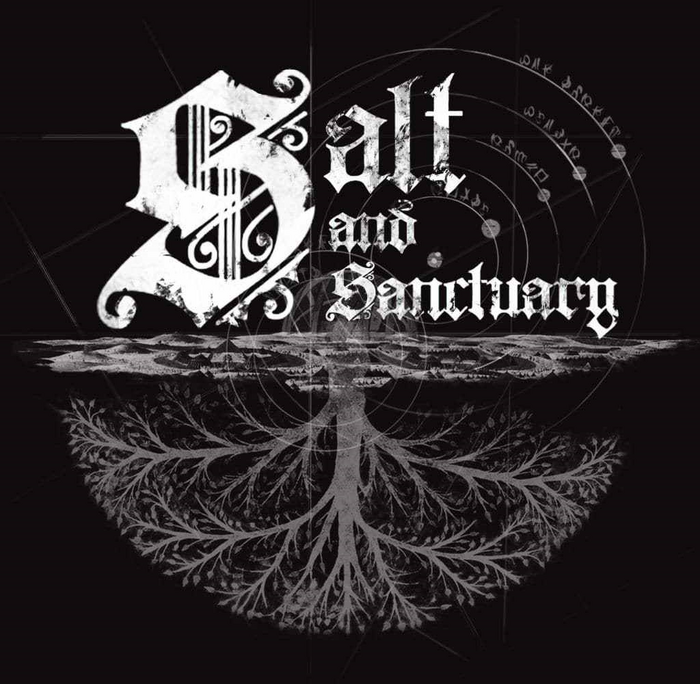 Salt and Sanctuary is a video game created and published by Ska Studios. Drawing heavy inspiration from the Souls series made by FromSoftware, Salt and Sanctuary has players act as a nameless protagonist who ends up stranded on a mysterious island when a ship they are traveling on is attacked and destroyed by a giant kraken. This protagonist, referred to as The Saltborn, will explore the island, collecting salt to empower themselves, fighting the variety of monsters and other opposing forces present, and discovering the secrets held within this curious location.

The early game is relatively modest in terms of power, with most notable characters and enemies residing at around the Large Building level area. However, as one gets later into the game, the characters become more impressive in terms of their power. By the end, the top tiers of the verse sit in the realm of Island level, likely Continent level. The verse is also fairly fast, starting at High Hypersonic+ and improving to increased degrees of that speed. The verse also has a decent variety of hax abilities, including Durability Negation, Time Manipulation, Spatial Manipulation, Death Manipulation, Memory Manipulation, Pocket Reality Manipulation, Resurrection, and more. 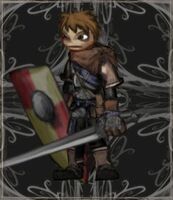 The Saltborn
Add a photo to this gallery 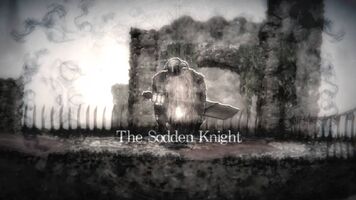 The Sodden Knight
Add a photo to this gallery

Start a Discussion Discussions about Salt and Sanctuary