For detailed information about the series, see the Saiki Kusuo no Sai Nan Wikia 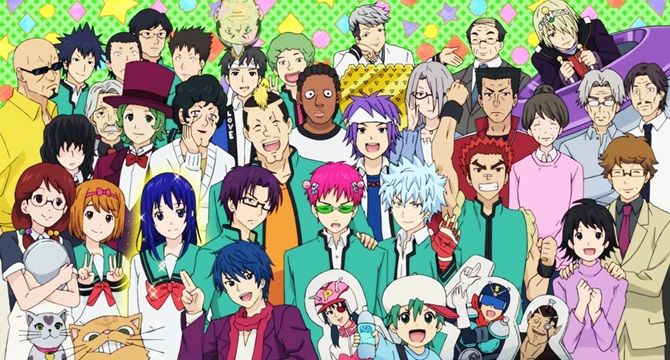 The plot tells the story of Kusuo Saiki, Saiki Kusuo Born with innate supernatural power, Saiki Kusuo seems to have his life easy. He possess various ESP ability including telepathy and psychokinesis among others allowing him to get anything he wants. During kindergarten, he incidentally caught media attention after rumors of how he never loses any janken match against his friends and teacher spread around town. The incident made him came to the resolve of not using his power in front of others ever again so people will not find out that he is a psychic. But upon being a high school sophomore, with all hi-jinks that ensue, Kusuo is slowly cutting his resolve loose.

The vast majority of the verses power lies with Kusuo Saiki having Large Island Level+ to possibly even Planet level Attack Potency, Supersonic speed and a large variety of hax.

Aside from him the characters are at the level of normal humans. With abilities like being normal, seeing and being possessed spirits or fortune telling the other characters supernatural powers have few relevance in direct combat.

Aside from supernatural powers there are some characters with genius intelligence in the verse, most notably Kusuke Saiki who can construct things like the devices limiting Saiki's powers, devices that prevent mind reading or various robots with AI.

Lastly Teruhashi Kokomi, despite having neither powers nor genius intelligence, could be seen as noteworthy due to possessing beauty to the extent of nearly everyone instantly obeying her and the capability to make use of that fact. 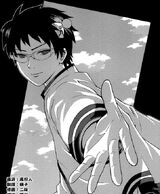 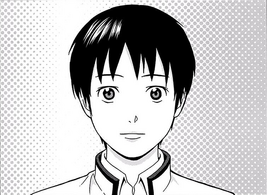 Touma Akechi
Add a photo to this gallery 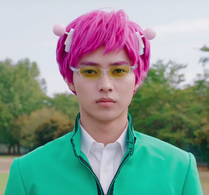 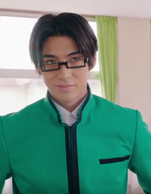 Aren Kuboyasu
Add a photo to this gallery

Start a Discussion Discussions about Saiki Kusuo no Psi Nan