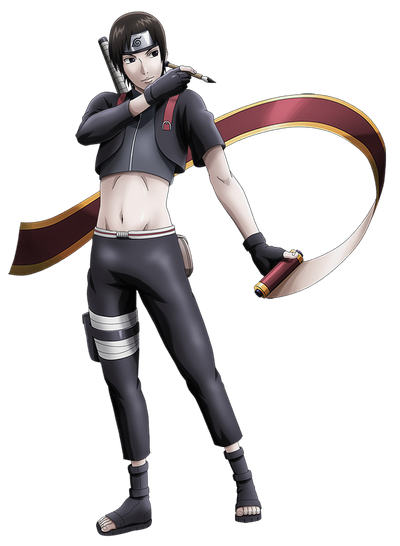 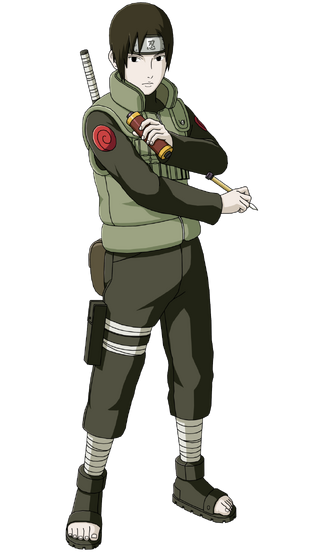 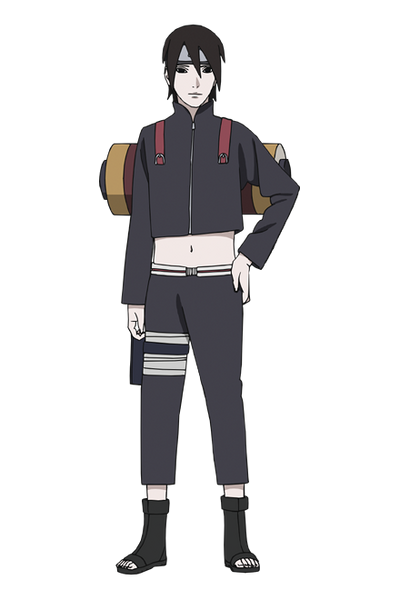 Sai Yamanaka was an Anbu from Danzō Shimura's group: Root. As per standard Root training, Sai was conditioned to remove all emotions, and as such, but later on, he would join Team 7 and would work to learn more about people's feelings and to develop his own personality and identity by forming bonds with his comrades.

Attack Potency: At least Town level (Easily pinned Base Kabuto down, and was capable of intimidating both Sasori and Deidara, although the latter wasn't using any jutsu above C2)

Speed: Massively Hypersonic+ (Briefly fought with Sasuke, Can keep up with both Deidara and Sasori)

Stamina: Very high, as he can fight for hours non-stop against high-level opponents without getting winded

Range: Standard melee range with his tantō and dozens of meters with ninjutsu

-Ink Manipulation: Sai's most notable talent is his skill as an artist, able to create drawings in mere moments, Sai typically creates giant birds to transport himself or others, lion-like monsters for an attack, snakes for restraining enemies, and mice to scout an area. Sai can also create ink clones of himself for reconnaissance. For discreet communiques when he is undercover, Sai can turn the words he writes into small animals, allowing them to travel to their intended target unnoticed.

-Doton (Earth Release): One of the basic elemental nature transformation techniques and allows the user to manipulate the surrounding earth for offensive and defensive purposes or create it, be it dirt, mud, or rock.

Retrieved from "https://vsbattles.fandom.com/wiki/Sai_Yamanaka?oldid=6005712"
Community content is available under CC-BY-SA unless otherwise noted.