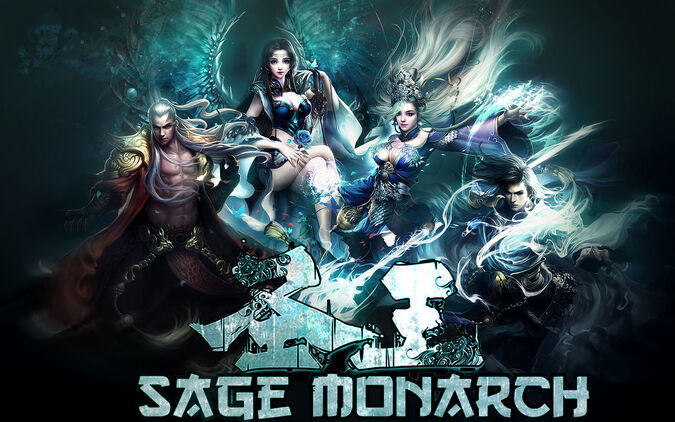 Sage Monarch/Sheng Wang (圣王) is a cultivation novel written by Divine Dreamwalker. The novel is categorized as a Xuanhuan, it mixes daoism with western elements.

The plot follows Yang Qi, a being who was never meant to be born.

Betrayed and possessed, Yang Qi sets his heart towards cultivation, revenge and elevating his clan's power. Through him the scope of things slowly expand, from only being able to cause small waves in his region, conquering his world, planetary system, immortal worlds, to even lifting entire starry skies, etc...

The verse starts off with basic Energy Manipulation, Energy Projection. The verse then moves onto more profound and complex moves that grant the user more AP, to then land itself on Law Manipulation and other haxes. Law manipulations include feats such as; changing/creating laws, law destruction, absorption, powernull and crystallization.

The series is ongoing but so far has displayed abilities such as:

For a general understanding see here 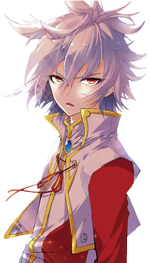 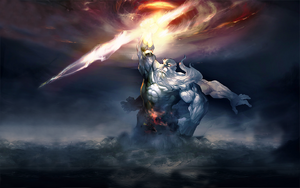 Retrieved from "https://vsbattles.fandom.com/wiki/Sage_Monarch?oldid=6995899"
Community content is available under CC-BY-SA unless otherwise noted.