For detailed information about this series, visit SCP Foundation.

The SCP Foundation is a creative fiction website detailing top-secret investigations, research, and containment policies of the paranormal. These paranormal examples are creatures, entities, events, phenomenons, artifacts, and objects that threaten the normalcy/order of the world, and the worldwide Men-in-Black organization the SCP Foundation do everything in their nigh-omniscient and seemingly limitlessly funded power to contain these anomalies. Some of these anomalies, codenamed "SCPs", are incredibly dangerous humanoids and creatures that could end the world if it were not for their 24/7 imprisonment.

Extremely varied, due to the massively varied nature of SCPs. Some, such as SCP-914, are just inanimate objects without any kind of dangerous or useful abilities whatsoever, while others, such as SCP-682, are extremely powerful, dangerous and hard to kill. There exist very complex and abstract higher dimensional beings but most of them are not explicitly documented and the ones that are have not displayed any feats demonstrating such power. Only four entities have been stated to have this level of power and are capable of destroying the entirety of their at least 196884-dimensional multiverse. There is also a supreme being of the verse which views these entities, as well as the multiverse itself, as a work of fiction.

Safe: Anomalies sufficiently understood to the point where they pose little threat, either due to reliable containment or if they don't create any anomalous effects unless activated.

Euclid: Anomalies that are insufficiently understood or are inherently unpredictable. While not dangerous enough to be classified as Keter, Euclid-class entities are still capable of performing dangerous acts and/or devastate the world if left unchecked.

Keter: Anomalies that pose a serious danger to both the Foundation and the rest of humanity, often inherently hostile and require extensive or complex containment procedures, or cannot be fully contained with the Foundation's current resources.

Thaumiel: Extremely rare anomalies that are used by the Foundation to contain or counteract the effects of other SCPs, primarily Keter-class ones, or deal with the aftermath of an uncontrolled containment breach, either by altering history or "resetting" reality so the disaster never occurred.

Archon: Anomalies that should not be contained due to the damage that would be caused by doing so.

Apollyon: The most dangerous of all SCPs. Those with this classification are completely impossible to contain and pose a definitive and inevitable threat to the world at large, and possibly beyond. Currently, only two SCPs profiled on this Wiki have this classification: SCP-001 (S.D. Locke's Proposal), and SCP-3999. 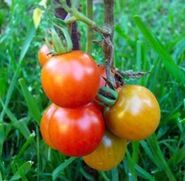 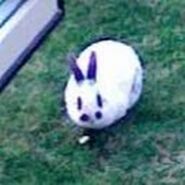 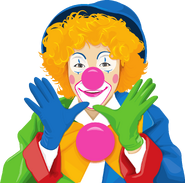 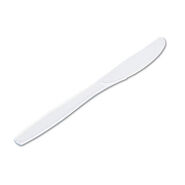 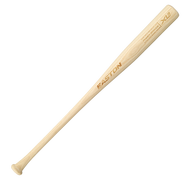 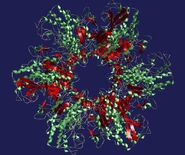 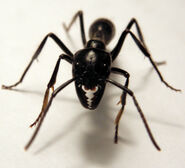 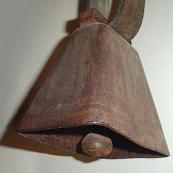 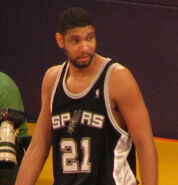 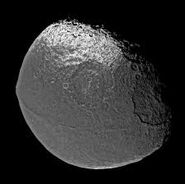 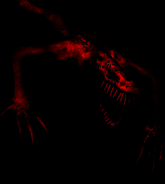 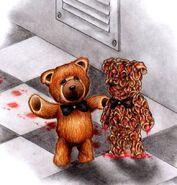 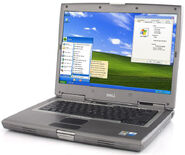 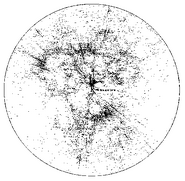 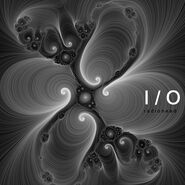 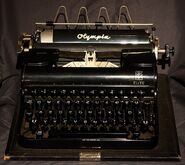 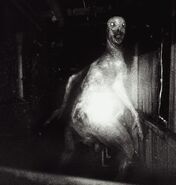 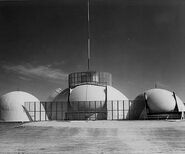 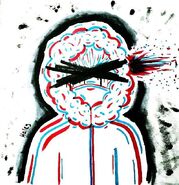 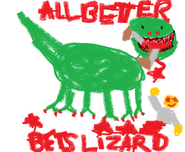 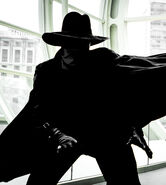 O5-5
Add a photo to this gallery

The Masked Lords of Alagadda

Doctor Wondertainment
Add a photo to this gallery 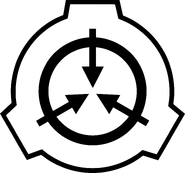 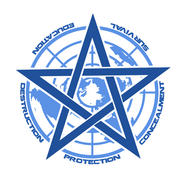 The Global Occult Coalition
Add a photo to this gallery