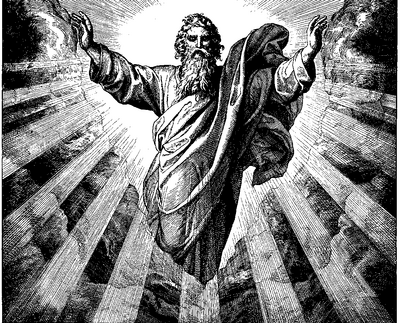 SCP-343 is a male, seemingly race-less, humanoid in appearance with apparent omnipotence. SCP-343 was discovered walking the streets of Prague and detained after a staff member witnessed him disappear from the streets and reappear on a rooftop. SCP-343 is detained willingly in his chamber, as containment has proved impossible.

Attack Potency: Hyperverse level (Has claimed to have created the universe numerous times, Trained SCP-239 on how to utilize her powers and showed her how to create Ways, Reversed the erasure of the Valley of the Two Trees after it was erased from existence during the Flood, Removed and restored SCP-682's true form)

Intelligence: Extremely high (Seems to have knowledge of all topics), possibly Nigh-Omniscient