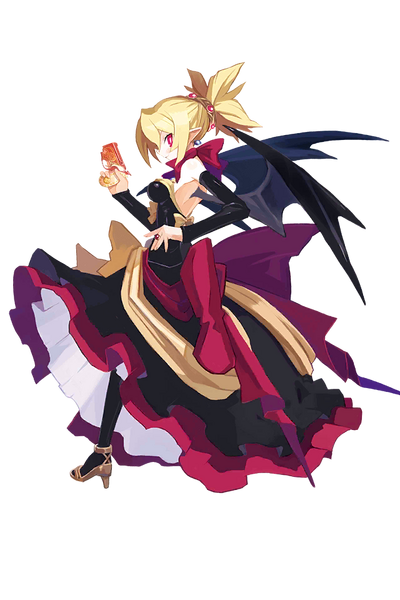 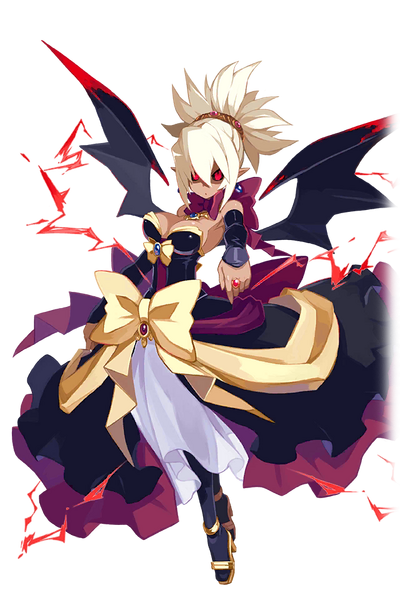 Rozalin is the Daughter of the powerful overlord "Zenon", Who spent all her life in a castle under the day Adell's family accidentally summoned, and bound her to Adell in an attempt summon overlord Zenon.

But after her journey with Adell she finds out the person she thought was her father was an impostor that had killed her true parents, as well she is the reincarnation of the true overlord Zenon one of the most powerful overlords to ever live.

Stamina: High (Is on the same level as Adell) | Extremely High (Was able to fight for 12 hours straight with no signs of tiring)

Intelligence: Gifted (Do to her upbringing Rozalin was able to gain a large amount of academic skills) | At least Above Average

Retrieved from "https://vsbattles.fandom.com/wiki/Rozalin?oldid=5916291"
Community content is available under CC-BY-SA unless otherwise noted.