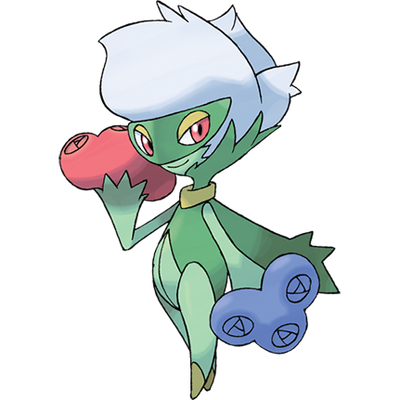 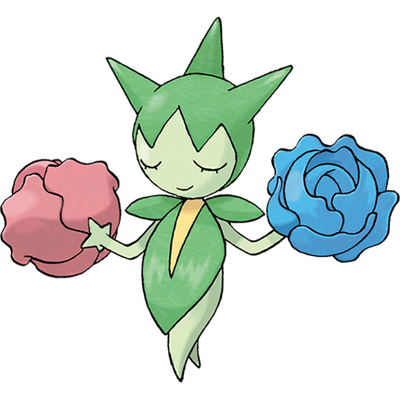 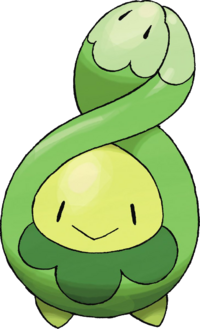 Roserade is a fully evolved, third stage, Grass and Poison type Pokémon originating from Gen IV. It evolves from the Baby Pokémon Budew with high friendship into Roselia, and from Roselia into Roserade with a Shiny Stone.

Gender: Varies (Species has an equal gender ratio), but is normally associated as female

Intelligence: Above instinctive. Though Pokémon are naturally hardwired for battle