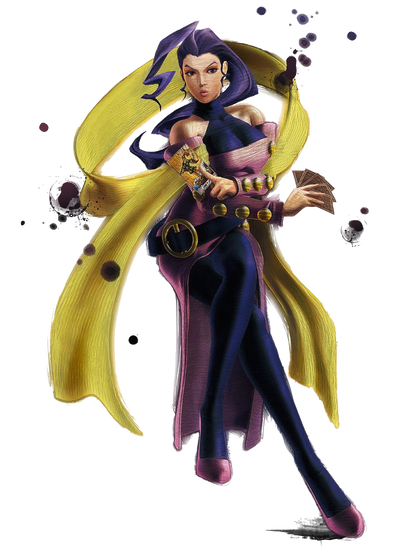 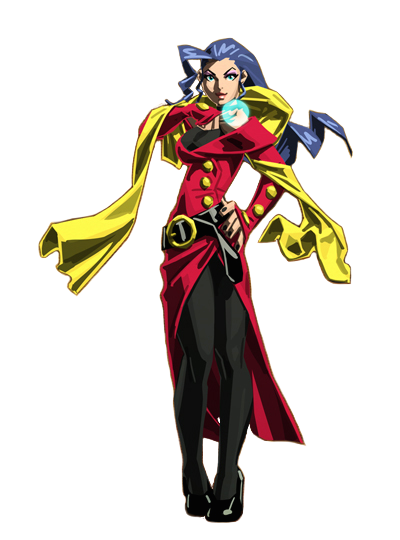 Rose is a Street Fighter character who makes her first appearance in Street Fighter Alpha. She is a fortune teller from Italy who attacks with Soul Power. She shares a soul with M. Bison and has bested him in battle in the past.

After learning that she shares the same soul power as Bison, Rose realized that there is no feasible way for her to permanantly defeat him on her own. During her search to find the one who is destined to defeat Bison, she encounters Ryu, and believes he is the only hope against Bison.

Speed: Massively Hypersonic+ (Can keep up with Alpha M. Bison)

Intelligence: Above Average (Has precognition and a vast knowledge of soul energy. Is capable enough in combat to take down M. Bison and clash with Ryu)

Weaknesses: In cases where Rose exerts all of her soul energy, she passes out from exhaustion. This is how Bison was able escape, using her body as a vessel in the events of Street Fighter Alpha 3.