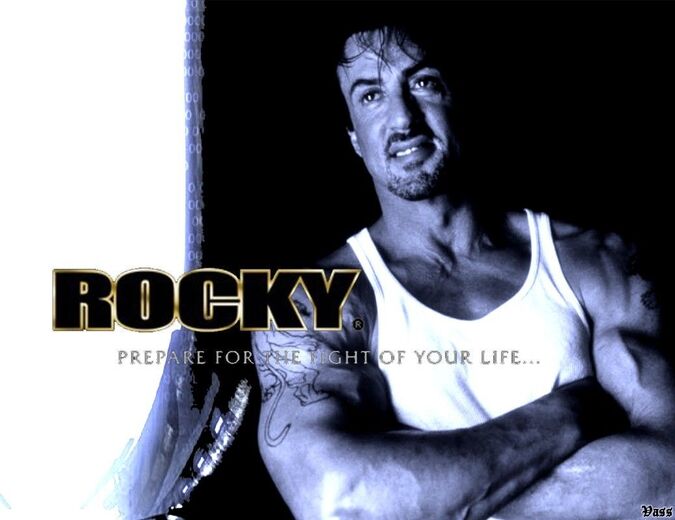 Rocky is a series of American boxing sports drama films. The first film, Rocky (1976), and its five sequels centered on the boxing career of the eponymous fictional character, Rocky Balboa (Sylvester Stallone). For the seventh and eighth, spin-off-sequels Creed (2015), and Creed II (2018), the series shifted towards Adonis Creed (Michael B. Jordan), the son of Rocky's deceased rival and friend Apollo Creed (Carl Weathers), as the titular boxer with the now-retired Rocky appearing as his trainer. All films in the series were written or co-written by Stallone except for Creed, which was written by Ryan Coogler and Aaron Covington. The original film and the fifth installment were directed by John G. Avildsen, Creed was directed by Coogler, Creed II was directed by Steven Caple Jr., and the rest were directed by Stallone. In July 2019, Stallone said that another sequel to the Rocky franchise is in development and there have been ongoing discussions about a prequel television series based on the early years of Rocky Balboa.

Rockyverse is decently strong in long terms with a verse similar to real life with human characters like Rocky Balboa and Ivan Drago set at Wall level physically. 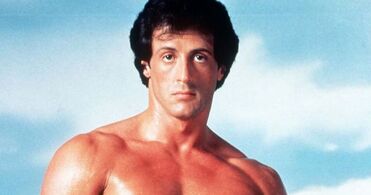 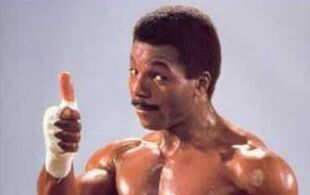 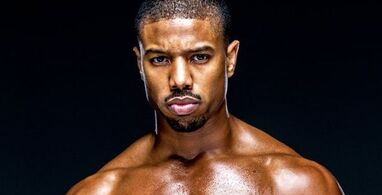 Adonis Creed
Add a photo to this gallery 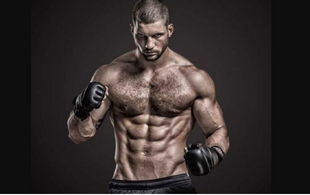 Viktor Drago
Add a photo to this gallery