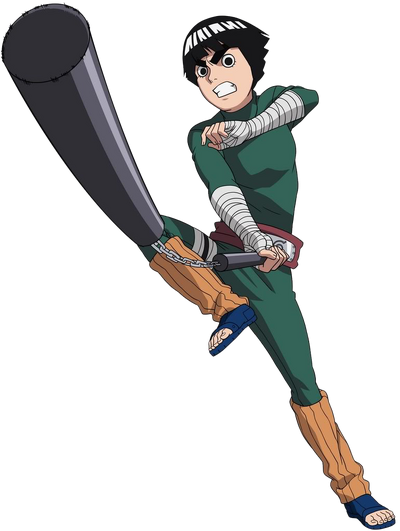 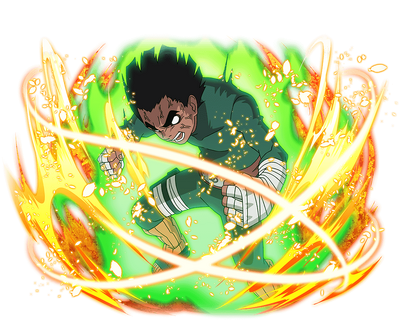 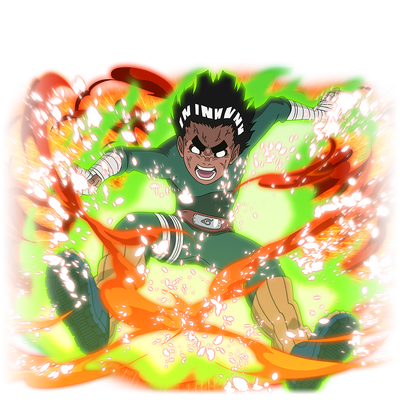 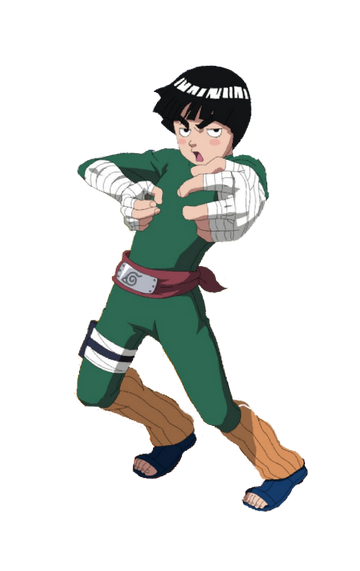 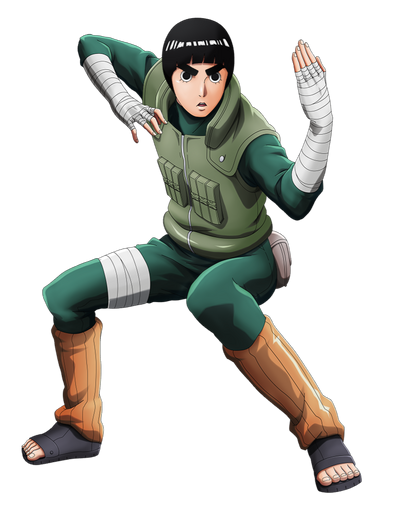 Rock Lee (ロック・リー, Rokku Rī) is a ninja of Konohagakure. He's a part of Team Guy along with Neji Hyuuga, Tenten, and Might Guy. Due to his inability to use Ninjutsu and Genjutsu, Lee dedicated his life to becoming a Taijutsu expert and undergoes rigorous training under Might Guy's teachings.

Attack Potency: At least City Block level (Very casually defeated Sasuke during the Chūnin Exams, and is portrayed as one of the strongest genin in the exams). At least City Block level+ with Gates (Five times stronger than before, Damaged and almost defeated Gaara) | Town level (Much stronger than his previous state and should be above pre-timeskip Gaara) | Mountain level+ (Destroyed a meteorite and should be possibly comparable to Gai)

Stamina: Very high, goes through intense training for long periods, and can endure the intense strains of the gates on his body.

Weaknesses: Limited to Taijutsu, opening too many gates wears out his body, has an extremely low tolerance towards alcohol.

Retrieved from "https://vsbattles.fandom.com/wiki/Rock_Lee?oldid=7006882"
Community content is available under CC-BY-SA unless otherwise noted.