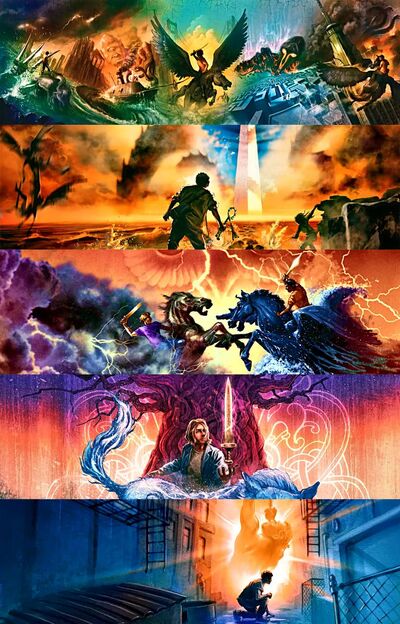 For detailed information about the series, see the Riordan Wiki

The series was later expanded with the Kane Chronicles, Magnus Chase and the Gods of Asgard and the Trials of Apollo.

The premise is that the Ancient Greek Gods moved to America in modern times and continue making demigods (or half-bloods) and follows the adventures of the titular Percy Jackson, the son of Poseidon, who lives and trains at Camp Half-Blood and goes on different quests with his friends and other demigods. He and the Camp, as well as several allies later fight the series main antagonist Kronos and his Titan army in the Battle of Manhatten, to save Olympus.

In the sequel series, the existence of another camp for Roman Demigods is discovered, with Percy and Jason being abducted, wiped of their memories by Hera, and placed in their corresponding camps to initiate the first contact between them. Together, they assemble the seven demigods of the second great prophecy: Not only to fight the new main antagonists Gaea and the Giants, but to also stop the civil war between the two camps, and heal the gods from their Dissociative Identity Disorder.

The premise of the Kane Chronicles series is that after Egypt had fallen to the Romans, the Egyptian Gods had stopped being worshipped, instead they were tracked down and sealed away by an ancient organization composed of magicians called The House of Life, however, Apophis the Chaos Serpent who seek to destroy all of creation is rising from his prison, it's up to Carter and Sadie Kane, two magicians who possess the royal blood of the pharaohs to unite magicians and gods to stop the end of the world.

The premise of Magnus Chase and the Gods of Asgard is that the Ragnarok is still a constant threat to the Nine Worlds, Jormungand sleeps at the bottom of the ocean, Fenrir bites his bounds, Hela recruits damned souls, and conflicts between giants and gods are still happening in all nine worlds, while Magnus Chase a demigod son of Frey and one of Odin's einherjar tries to avoid the ultimate conflict that will wreck creation, facing Surtr's flames and even listening to Loki's tricks and lies.

Percy Jackson and the Olympians

The Heroes of Olympus

Magnus Chase and the Gods of Asgard

The Trials of Apollo

The Riordanverse is a very formidable verse, with the Major Olympian Gods having casual Tier 6 feats (throwing mountains or islands; drowning the entire planet; fighting with the Titans, which vaporized the Mediterranean Sea or having divine control over their respective domain, like the atmosphere) and even Tier 5 feats (like Artemis, for creating a constellation even when weakened). Therefore they are all ranked as At least Moon level. Even their weapons, like Zeus Master Bolt, is powerful enough to "make mortal hydrogen bombs look like firecrackers". With this kind of power comes a standard set of abilities that every major god has, like: Superhuman Physical Characteristics, Immortality (Types 1, 4 and 8), Shapeshifting, Animal Manipulation, Mind Manipulation, Transmutation, Teleportation, Curse Manipulation, Intangibility, Healing, Smite Summoning, Telepathy, Cosmic Awareness and Supernatural Sight, Size Manipulation, Flight, Can exist in many places at once and of course their individual abilities (like Water Manipulation for Poseidon). Titans and Giants can be scaled to them since they are comparable in power. Typhon is listed as Planet level, for fighting off the entire Greek pantheon. A high-tier Titan, Kronos, is listed as At least Planet level for making Typhon look like a playground bully at full power. Primordial gods, also called Protogenos are even more powerful and are listed as far higher than Planet level (Since they are far more powerful than any Titan, plus they are essentially sentient aspects of the universe itself, such as Gaia being the very planet itself).

The offspring of gods are called Demigods or Half-Bloods, which are half-mortal, half-god. They are of course not near as powerful as their parents, but powerful demigods like Percy Jackson or Jason Grace have shown several Tier 7 feats (Destroying parts of the Hubbard Glacier or creating a volcanic eruption) and even fought with powerful beings like Hyperion, Krios or various giants themselves (although they were all at a weakened state). They are comparable to Hazel Levesque, who was able to destroy a small island and Percy who lifted the sky, which scales to the strongest three children (Poseidon, Hades, Zeus) as Island level, as well as some of the seven Demigods of the second great prophecy. Average demigods are Building level for some of them wielding lightning-based weapons and can be scaled to Clarisse, who slew the Lydian Drakon. Monsters scale to them.

The Egyptian Gods are almost comparable to the Greek/Roman Gods and also possess Tier 6 feats; like Set (one of the strongest gods); who created the Sahara desert; could turn all of North America into a desert and create planetary storms at full power, making him Multi-Continent level. Weaker gods are listed as Continent level, for Isis being capable of fighting Set in Sadie Kane's body. The supreme beings of this pantheon like Ra or Apophis are furthermore listed as Planet level for creating the world or being able to destroy it. Magicians like Carter Kane, who is the counterpart to the Demigods, are near comparable to them in terms of power with Carter Kane being able to fight off Percy Jackson (one of the strongest demigods), albeit barely.

The Norse Gods are also quite powerful and comparable to the other Pantheons in the Verse. Thor and the Midgard Serpent are listed as Moon level since the serpent can coil around the whole world and move at hypersonic speeds on the water. Top-tier gods like Odin is listed as Planet level for being responsible for creating 7 of the 9 worlds from Ymir's corpse alongside his brothers Vili and Ve, and Fenris Wolf/Fenrir and Surtr/Surt and prophecized to devour the sun and moon and burn the whole world to ash at Ragnarok, respectively, putting them at Planet level. "Magical" deities like Loki have casual Tier 6 feats, like Loki creating earthquakes in Midgard by simply screaming. Norse demigods are at least Large Building level, due to Magnus Chase fishing an incomplete Midgard Serpent. 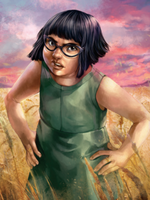 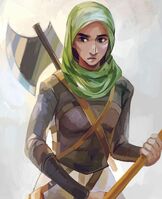 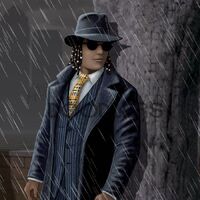 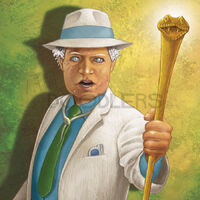 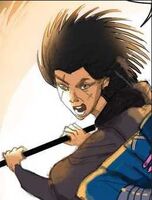 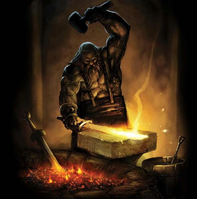 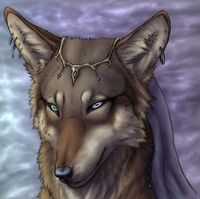 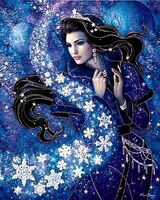 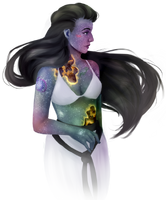 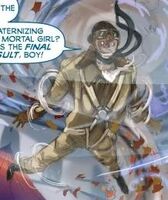 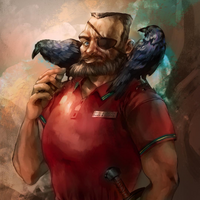 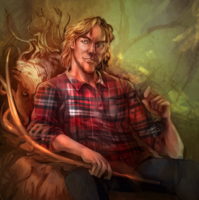 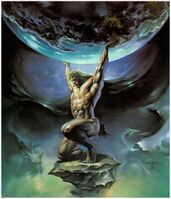 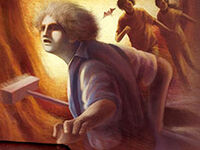 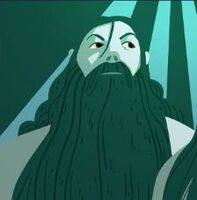 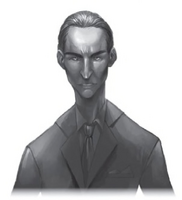 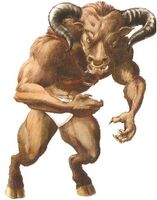 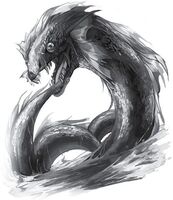 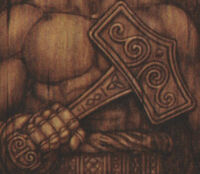 Start a Discussion Discussions about Riordanverse