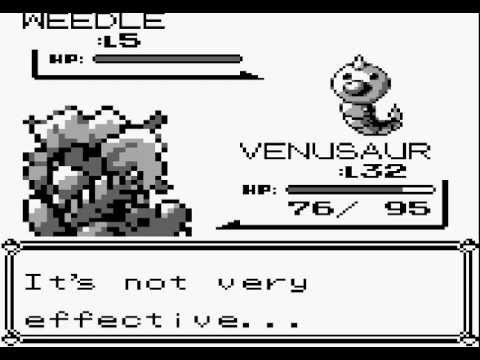 Resistance is the power to withstand the effects of certain abilities through varying means. The highest degree of resistance is outright Immunity, supposedly making the user in question completely unaffected by such abilities.

Of course, simple resistance to one showing of an ability isn't enough to ignore all uses of that ability, as some applications may be far stronger, while others may work differently, meaning they must be resisted differently. As a result, when resistance is listed on a page, it's important to describe the specifics.

Qualifying for Immunity is difficult, as no simple show of resistance is enough, and statements could easily be hyperbole or only apply in-verse. Immunity should only be given when the user in question entirely lacks what would normally be affected. An inorganic being, for example, has no biological components to manipulate, and an entity without a soul won't be harmed by Soul Manipulation.

Specific resistances do not necessarily translate to broad ones, though resisting a versatile power with many applications (such as Mind Manipulation) may provide a similarly expansive defense. Even then, when the same ability is performed differently, resistance may prove futile. For example, a character may resist mind manipulation that targets the brain directly, but would be in trouble against a power that targets some incorporeal idea of the mind itself.

With some characters, resistances and immunities may need to be activated, rather than something that is constantly up and useful. In these cases, it should be mentioned - the same goes if the resistance only applies to certain parts of the user's body.

Also, just because a character's other powers scale up in another key after a power boost doesn't mean their resistances do too.

Scaling resistances to abilities between different characters should be avoided when based on assumptions of how strong the characters are in relation to each other and how their level of strength or power or other statistics is related to the resistance. The reason behind how a character is able to resist an ability is important for proving whether other characters possess that same resistance.

Ideally supporting evidence should be used to prove that a resistance feat demonstrated by one character can be reasonably applied to other characters, instead of assuming that the resistance or the same level of resistance should be applied automatically.

Simply being stronger than a character with resistance does not mean the stronger character also has equal or higher resistance, unless the verse makes it explicitly clear that said resistance is based on the level of power.