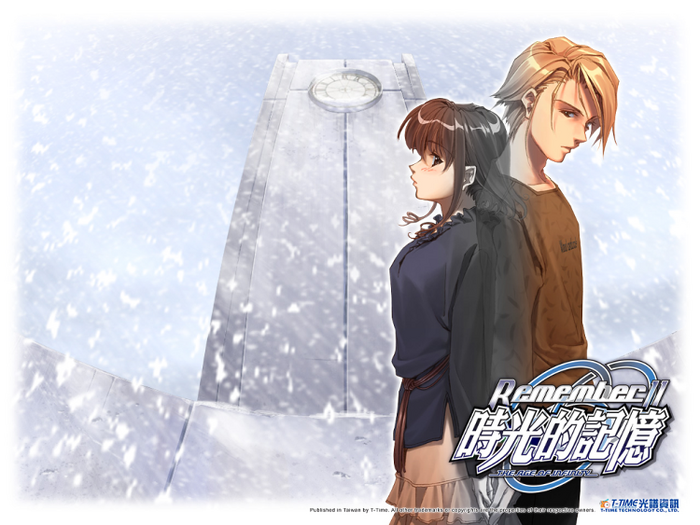 Remember 11 is the third entry of the Infinity series by KID. The previous games in the series were Never 7: The End of Infinity and Ever 17: The Out of Infinity, both of which take place within the same universe. It was followed by an "official" fourth title Code 18 which had no involvement from the series' previous main directors and writers. In contrast to the other two Infinity games and most visual novels, Remember11 does not have a renai focus or plot routes that are based on specific heroes or heroines.

The story of Remember11 takes place consecutively in 2011 and 2012 for seven days from January 11 to January 17. The game begins in 2011 with Fuyukawa being on board a flight as she heads towards the Specified Psychiatric Hospital for Isolation and Aegis (SPHIA) institution to interview a patient with dissociative identity disorder. The plane experiences turbulence and subsequently crashes on Mount Akakura. With the help of Kusuda's directions, Yomogi is able to carry Mayuzumi and Cocoro to take shelter from the blizzard in an emergency cabin. Elsewhere on Aosagi Island on 2012, Yukidoh falls from the SPHIA facility's clock tower and loses consciousness.

This verse has at least one multiversal character.

Retrieved from "https://vsbattles.fandom.com/wiki/Remember11?oldid=4839221"
Community content is available under CC-BY-SA unless otherwise noted.