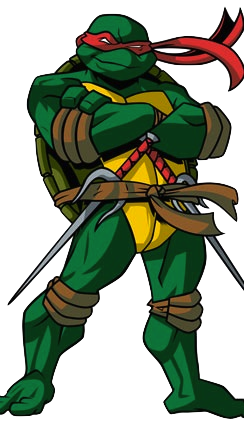 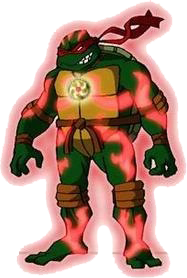 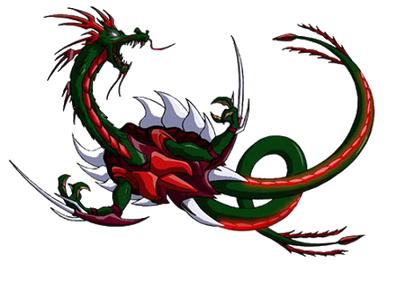 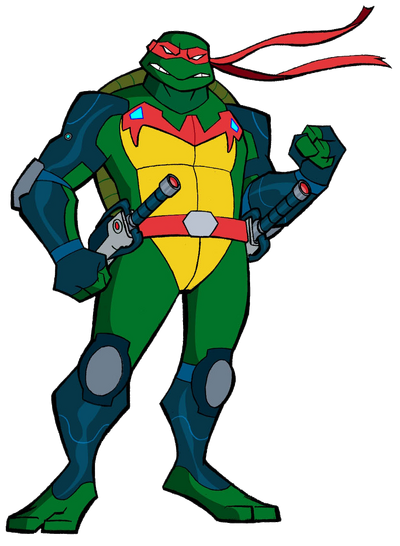 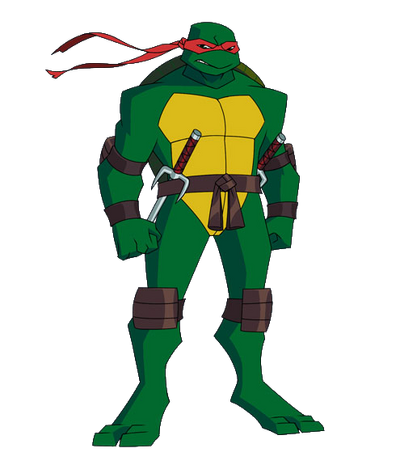 Raphael or Raph for short is one of the four main protagonists in Teenage Mutant Ninja Turtles and a member of the TMNT. He is the younger brother of Leonardo, older brother of Donatello and Michelangelo, and the second son of Master Splinter. He is "The Muscle" of the team.

Attack Potency: Small Town level (Should be comparable to Leonardo. Has overpowered Hun and other powerful characters) | At least Town level (His "Banrai" Sai were stated to be able to shatter mountains by Juto-Shisho) | At least Planet level+, possibly Large Planet level (Contended with and defeated the Mystic Warriors, who were on, or even above the level of the Ninja Tribunal) | Large Planet level (His attack clashed with Tengu Shredder in his Dragon form. The side effect of the beam clash wiped out an entire army of demons who were implied to be stronger, or at least on par with the Mystic Warriors)

Lifting Strength: At least Class 5 to Class 10 (He is the strongest of the turtles) | Class 10 | Unknown, but higher (Other Chi Empowered turtles could telekinetically levitate a large boat)

Durability: Small Town level (Tanked a direct blast from the Sword of Tengu, which "laid villages to waste" and "brought castles to the ground". Took hits from mutants who "Shook the City") | At least Town level (Took hits from Kappa Tengu, a species of powerful demons who could overpower the turtles with ease) | At least Planet level+, possibly Large Planet level (Shrugged off blows from the Mystic Ninja) | Large Planet level

Stamina: High. He has routinely fought the Foot Clan for hours at a time, can fight even while heavily injured plus Turtles can survive being stabbed.

Intelligence: Highly adept at stealth, subterfuge, and misdirection. Additionally, he is well-versed in the use of combat martial arts. His fighting style seamlessly blends attacks with any part of his body and weaponry. Along with these abilities comes a propriety for assassination techniques. Can defeat numerous Foot Elite, robots, and aliens with his sais. He's not as smart or tactical as his brothers, let's his anger get the best of him.

Weaknesses: Is the most aggressive, tempered, violent, and competitive of the Turtles which can lead to his downfall