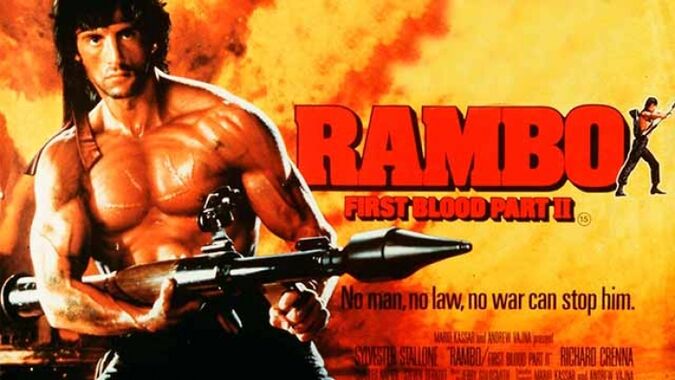 Rambo is an American media franchise centered on a series of action films. There have been five films released so far in the series: First Blood (1982), Rambo: First Blood Part II (1985), Rambo III (1988), Rambo (2008) and Rambo: Last Blood (2019). The films follow John Rambo, a US Army veteran played by Sylvester Stallone, who is traumatized by his experience in the Vietnam War, and uses the skills he gained there to fight corrupt police officers, enemy troops and drug cartels.

The franchise has its roots in the 1972 novel First Blood by David Morrell. Stallone co-wrote the screenplays of all five films, and directed Rambo.

The film series has grossed $819 million in total, with the most successful film, Rambo: First Blood Part II, grossing $300 million.

In addition to films, the franchise also spawned an animated television series and a series of comic books, novels, video games and a Bollywood remake.

Rambo is not a very powerful verse, with characters like John Rambo at Wall level physically, only peaking at Building level with the use of weapons. In terms of speed, it reaches Subsonic to Supersonic+ speeds.

There exist a fairly standard amount of abilities in this verse such as Expert hand-to-hand combatant, Weapon Mastery, Stealth Mastery, Acrobatics among others. 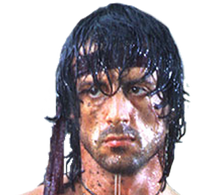 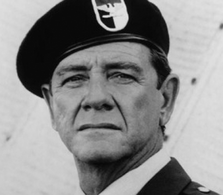 Samuel Trautman
Add a photo to this gallery