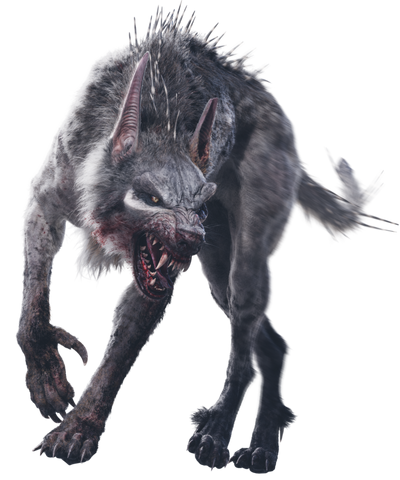 Ralph is one of the main mutated monsters in the movie adaptation of Rampage.

Speed: At least Superhuman (Size warrants this, speed was edited with the speed of a Cheetah)