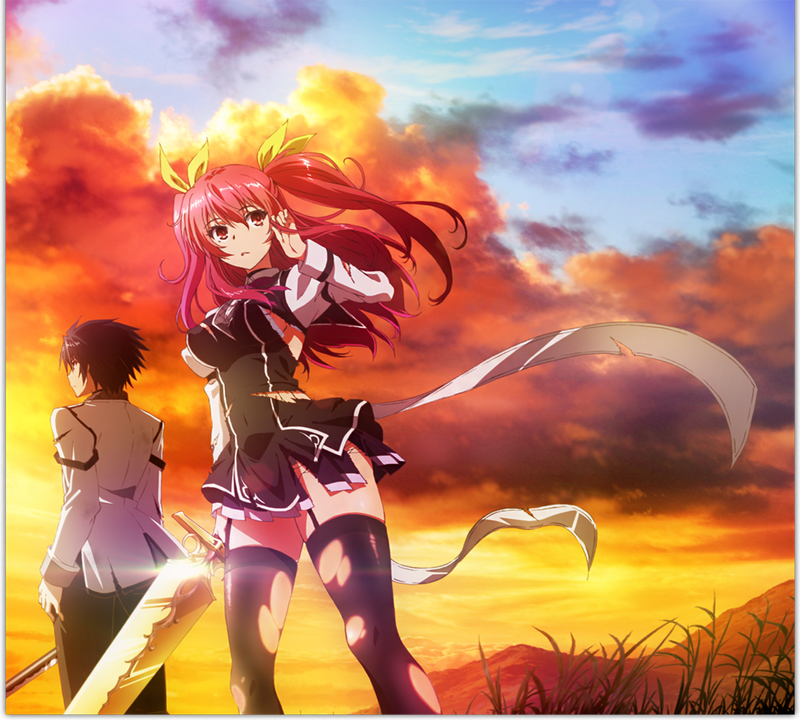 In a time and place where one's soul can be morphed into a weapon, there are modern-day magicians called Mage-Knights. Although Ikki Kurogane is a student at an institution that trains Mage-Knights, he has no particular talent in magic and is labeled the "Failure Knight" or "Worst One." Getting way less than average marks in the scorings, he was forced to repeat a year. But with the arrival of a new head of the institution, a new rule was created: knights whose abilities are compatible, as decided by the board, must share rooms and attend practice and training together throughout their school years to bring up their abilities to the max. It is a rule to implement the absolute verdict of ability.

Ikki's roommate, Stella Vermillion, turns out to be a princess of a foreign country. Stella is a Rank A knight, the type of genius in magic who only appears once a decade. When Ikki walked in on her while she was changing her clothes, it caused a huge misunderstanding, which eventually ended up in a duel between the two of them. The punishment for the loser is eternal submission to the winner.

Forced to live in the same room and practice magic together throughout all their school years, how will Stella and Ikki's relationship evolve?

So far, most characters are Room to Building level and even Large Building level physically, while mid tiers can go to City Block and the strongest up to Small Town level when using magic. The verse also has some considerable hax, like time manipulation, wound manipulation and probability manipulation.

Speedwise, mostly of the verse has Hypersonic+ speeds, with some characters reaching MHS+ with magic, and some of them naturally.

However, all characters share the same weakness: if their Device, the manifestation of their soul, is broken, the mental feedback is strong enough to render most characters unconscious. The verse is also lacking in durability feats, so most characters are glass cannons. 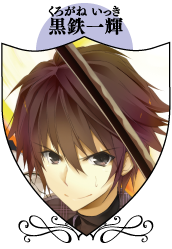 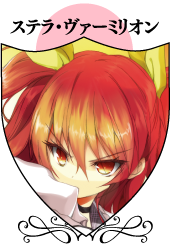 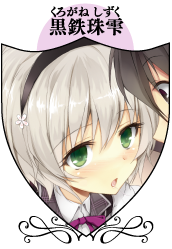 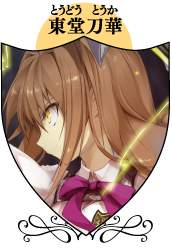 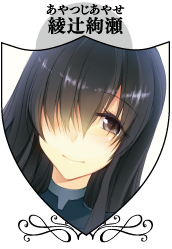 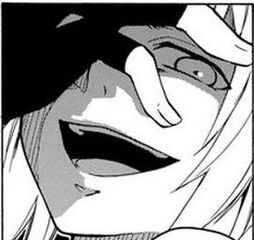 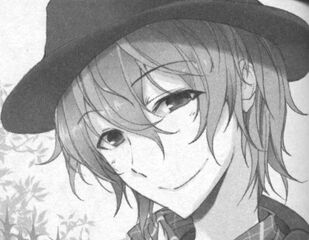 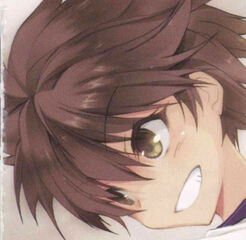 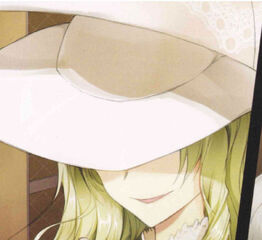 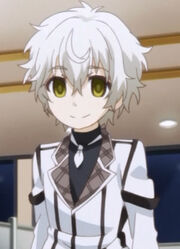 Utakata Misogi
Add a photo to this gallery 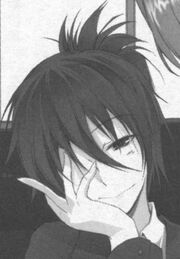 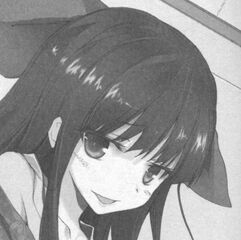 Nene Saikyou
Add a photo to this gallery 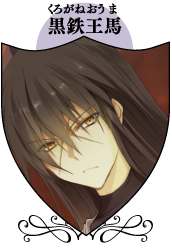 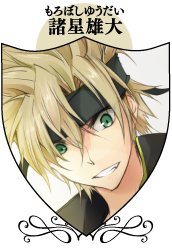 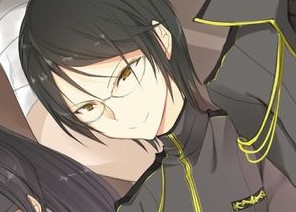 Byakuya Jougasaki
Add a photo to this gallery 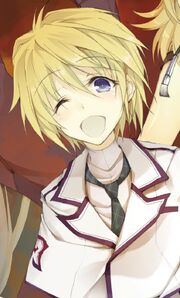 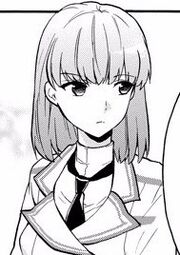 Mikoto Tsuruya
Add a photo to this gallery 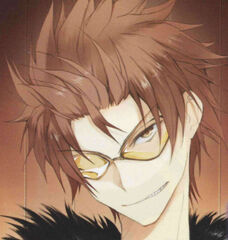 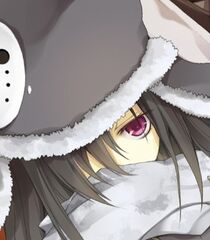 Yui Tatara
Add a photo to this gallery 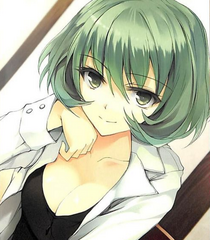 Kiriko Yakushi
Add a photo to this gallery 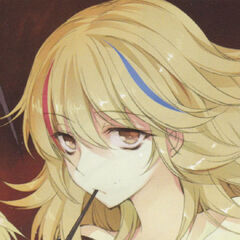 Sara Bloodlily
Add a photo to this gallery 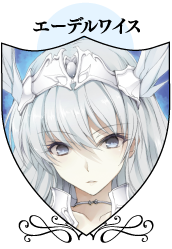 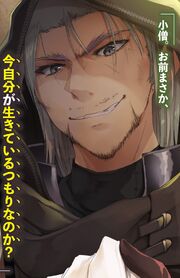 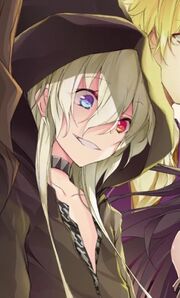 Naseem Al-Salem
Add a photo to this gallery

Start a Discussion Discussions about Rakudai Kishi no Cavalry