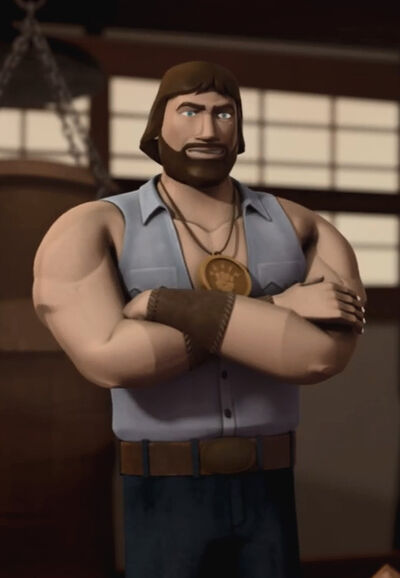 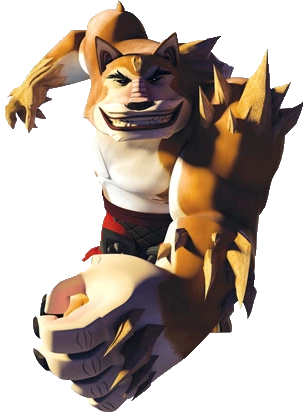 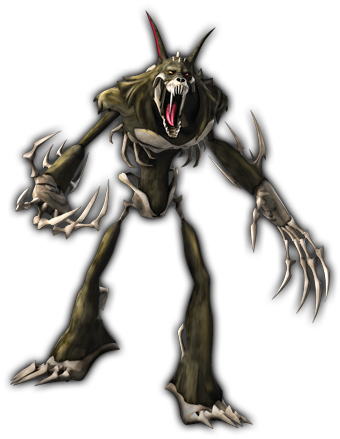 Rahzar is a tertiary and sometimes secondary antagonist in the TMNT 2012 cartoon. He was originally a human martial arts star and top student of Shredder's named Chris Bradford that was turned into a mutant dog and then mutated even further.

Classification: Heavily mutated human (Mutated twice: First by coming in contact with a dog, and the second being dumped into a mutagen vat)

Intelligence: High combat-wise (Is high ranking among the Shredder's Foot Clan. Is skilled enough to go toe to toe with the Turtles and occasionally outfight them)

Start a Discussion Discussions about Rahzar (2012)