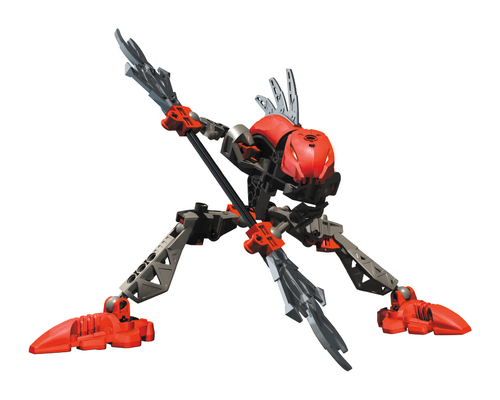 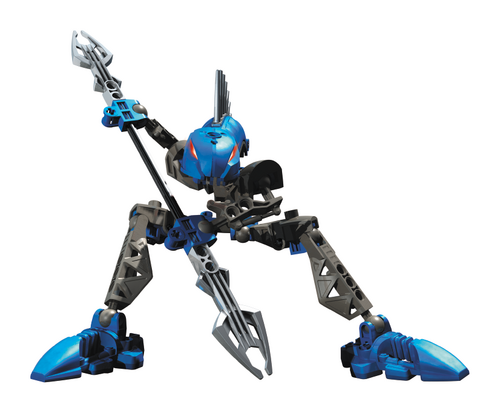 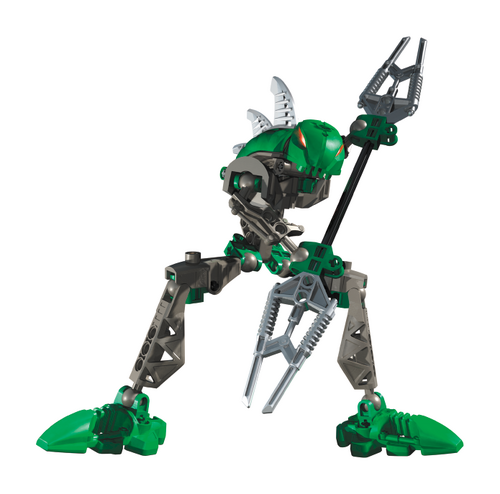 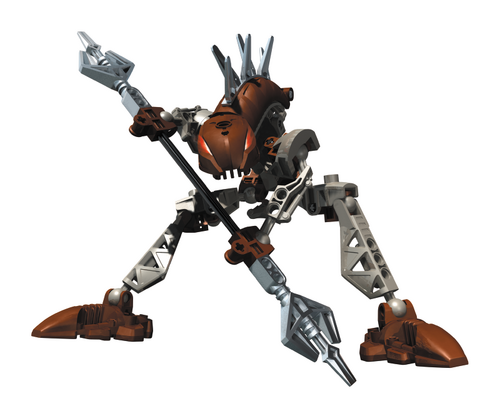 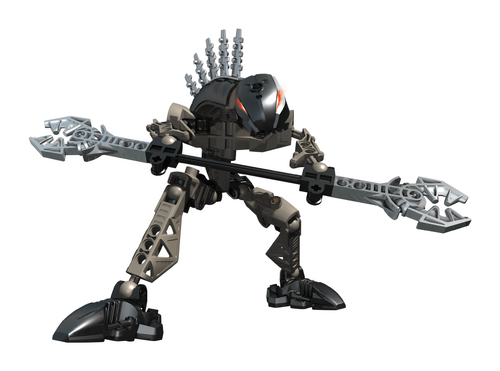 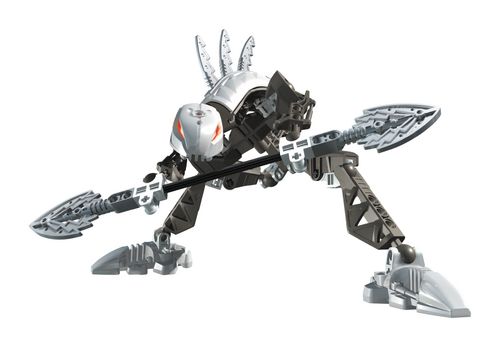 Rahkshi are destructive inorganic armors, transformed from and piloted by Kraata, slug-like beings of Antidermis created by the Makuta. For this reason, they are known as the "Sons of Makuta". For 80,000 years, they have been used in the Makuta's forces.

Name: Rahkshi, the Sons of Makuta

Attack Potency: City level+ (While the exact power of a Rahkshi varies, they are on par with Toa, and the strongest are comparable to the Toa Nuva, such as Pohatu, who reduced Odina Fortress to dust). Many Rahkshi can ignore conventional durability. | Mountain level (They have the combined power of three Rahkshi and should be comparable to the Toa Kaita)

Speed: Massively Hypersonic+ (Comparable to Toa, who can fight with Avohkah, lightning-based Rahi that possess the properties of lightning and were mistaken for lightning bolts, as well as Bohrok-kal, Rahkshi, and Makuta who can manipulate electricity), possibly Relativistic (The Toa Inika could react to and dodge Umbra in his light form) | Massively Hypersonic+, possibly Relativistic

Range: Extended melee range, Kilometers (Their range should be comparable to a Toa, such as Pohatu, who destroyed the massive Odina Fortress with a single timed Stone Blast) to Hundreds of Kilometers (A Power Scream Rahkshi's scream can be heard from anywhere on Mata Nui) with their abilities

Intelligence: Without a Makuta guiding them, Rahkshi are animalistic in intelligence.

Kraata Powers: Rahkshi can have any one of the following forty-two powers, granted to them by their Kraata. 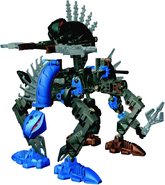 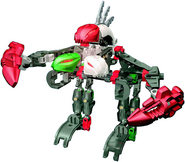 Rahkshi Kaita Za, a fusion of Turahk, Lerahk and Kurahk
Add a photo to this gallery

Retrieved from "https://vsbattles.fandom.com/wiki/Rahkshi?oldid=6520541"
Community content is available under CC-BY-SA unless otherwise noted.