VS Battles Wiki
Register
Don't have an account?
Sign In
in: Female Characters, Antagonists, Primary Antagonists,
and 33 more 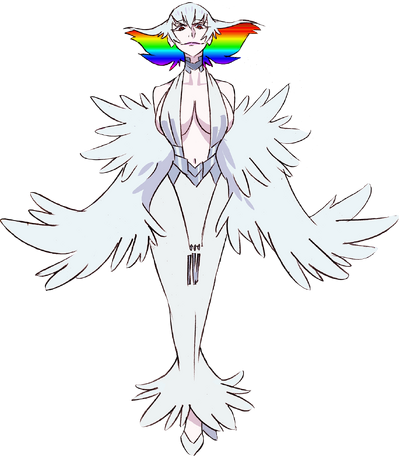 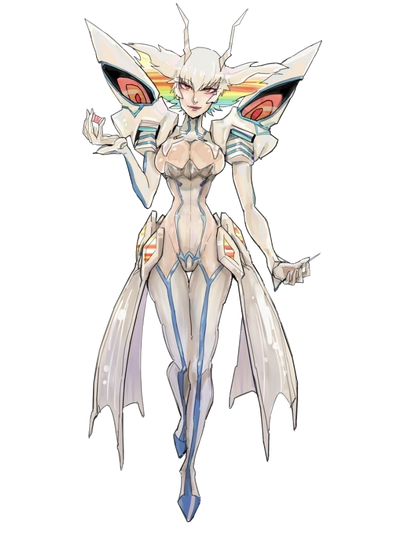 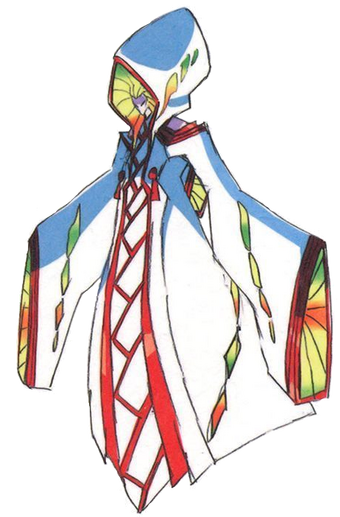 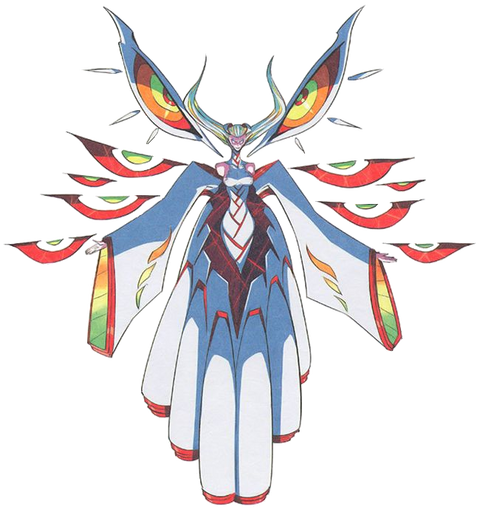 Ragyō Kiryūin is the true main antagonist of Kill la Kill. She's the mother of Ryuko Matoi and Satsuki Kiryuin. Ragyo is well known for her cruelty and heartlessness throughout the series. Willing to kill, torture and abuse anyone including her children to achieve her goals, or simply because she feels like it. She works together with the Life Fibers in their ambition to end all life on Earth.

Age: Unknown, at least in her 40s (Was an adult woman 20 years before the series)

Powers and Abilities: Superhuman Physical Characteristics, Genius Intelligence, Master Hand-to-Hand Combatant, Skilled Swordswoman, Flight, Cloth Manipulation, Weapon Creation, Life-Fiber Manipulation, Immortality (Type 3), Regeneration (High-Mid; regenerated from being cut to pieces by Satsuki and Ryuko), Supernatural Willpower and Shockwaves Creation (Able to create massive shockwaves from her willpower alone), Mind Control (Both towards others and herself), Memory Manipulation, Empathic Manipulation and Morality Manipulation via Mental Refitting, Thread Manipulation, Self-Sustenance (Type 1; Able to survive the vacuum of space both with and without her Kamui), Energy Projection, Light Manipulation (Can emit light from her presence), Astral Projection (Can create a projection of herself as a means of communication over long distances), Limited Power Nullification (Able to negate the powers and transformations of Life Fibers), Resistance to Extreme Cold and Cosmic Radiation, Mind Manipulation, Memory Manipulation, Empathic Manipulation and Morality Manipulation (Completely unaffected by wearing Shinra-Koketsu constantly as well as having 70% of her body replaced with Life Fibers, when even normal life fibers have mind and memory manipulation [As stated by Inumuta, anyone in Japan who hadn't been consumed by COVERS had their minds taken control of by the life fibers in their clothing and had parts of their memories eaten, so that word of Life Fibers taking over Japan wouldn't spread]. Able to wear a Kamui, which is 100% Life Fibers, without any ill effects, when a normal person wearing clothing made of only 50% Life Fibers gets overwhelmed to the point of becoming a berserk monster.), and Heat Manipulation (Able to endure close combat and physical contact with Ryuko, whose body gives off enough heat to blood the blood in her body, to melt stone, and instantly give severe burns to normal people on contact)

Range: Extended melee range with swords, Hundreds of meters with threads, Several kilometers with ranged attacks, Planetary with Absolute Domination (Only works on Life Fibers, however)

Intelligence: Extraordinary Genius (Spent decades researching/experimenting with extraterrestrial beings, lead one of the largest companies on the planet, a monopoly that accounted for literally 100% of all global apparel sales. Ruled over an entire island, created sentient life and also has extensive knowledge on armed and unarmed combat)

Standard Tactics: She can use Mind Manipulation on herself to turn off her humanity, empathy and maternal instincts to more effectively fight essentially making her bloodlusted

Weaknesses: If someone cuts the Banshi threads of Shinra Koketsu, Ragyō becomes more vulnerable to attack. Her regeneration can be negated if she is cut from both sides simultaneously.

Shinra-Kōketsu: Life Fibers Domination: Ragyo's ultimate form which is designed for her by Nui. To draw out its full power, a second host is required, often at the sacrifice of their life.