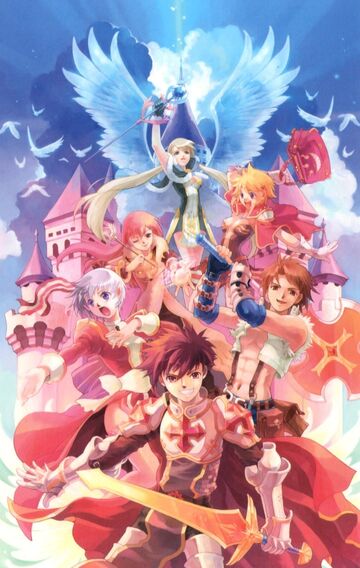 Ragnarok (Korean: 라그나로크 Ragnarok, lit. "Ragnarök") is a manga created by Lee Myung-jin and published by Daiwon C.I. inSouth Korea. There are currently 10 volumes in circulation, published in English in North America by Tokyo pop from May 21, 2002 to April 6, 2004.

The series is mainly based on Norse mythology but is influenced by various other cultures. It falls into the genres of fantasy, action and adventure.

This manhwa became the basis of the widely popular KoreanMMORPG, Ragnarok Online developed by Gravity Corp, which in turn was the basis for an adaptation into the anime, Ragnarok the Animation. Currently, Ragnarok is on indefinite hiatus as Lee Myung-jin is helping with the development of Ragnarok Online.

Also, there are deities and monsters that seem to be such (Satan Morroc for example, is known in the Manhwa as Surt, king of Muspelheim) whose powers and abilities transcend those of mere mortals, and the strongest among them able to affect several realms such as Valhalla, Niflheim and Midgard at once. 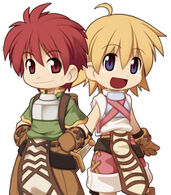 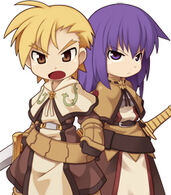 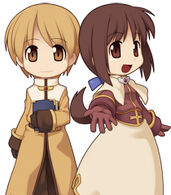 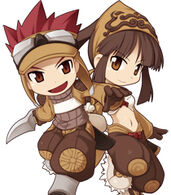 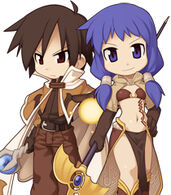 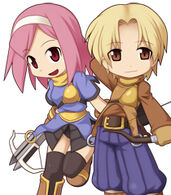 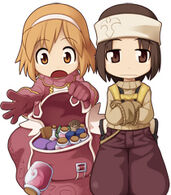 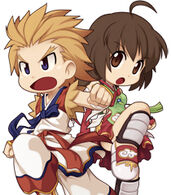 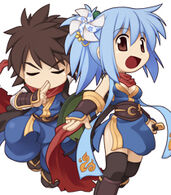 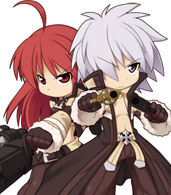 Gunslinger
Add a photo to this gallery 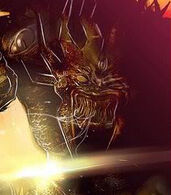 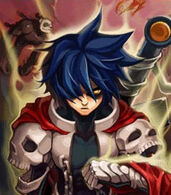 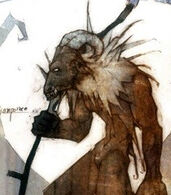 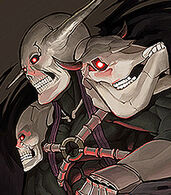 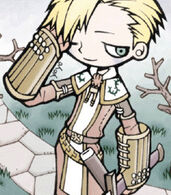 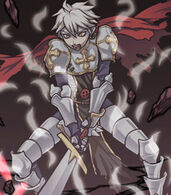 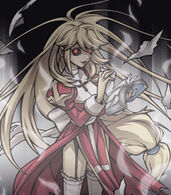 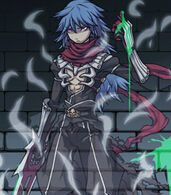 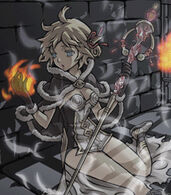 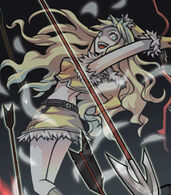 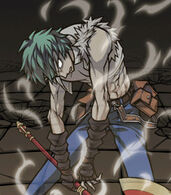 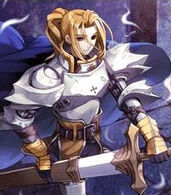 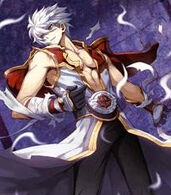 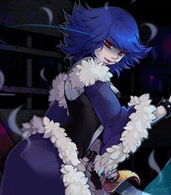 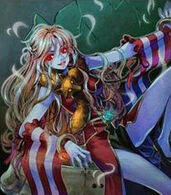 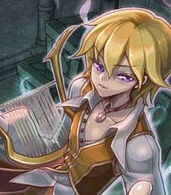 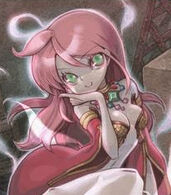 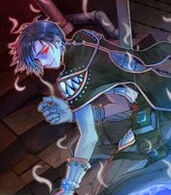 Flamel Emure
Add a photo to this gallery