VS Battles Wiki
Register
Don't have an account?
Sign In
Advertisement
in: Verses, RWBY, Rooster Teeth,
and 8 more 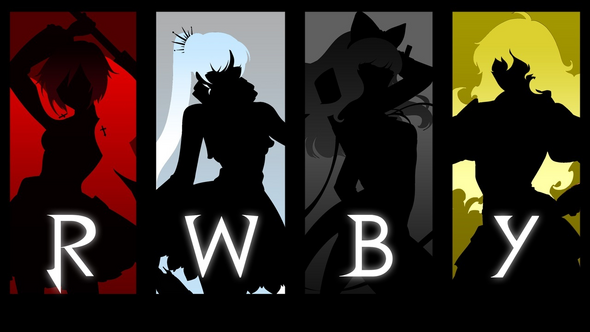 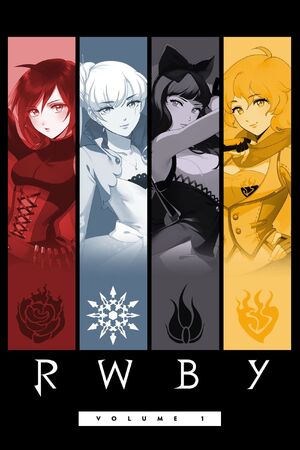 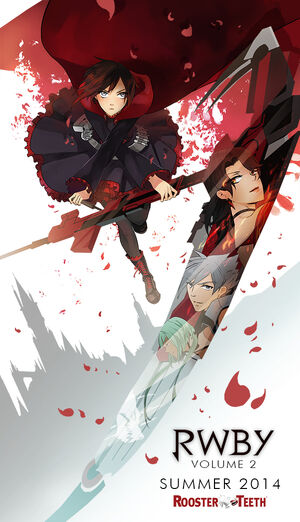 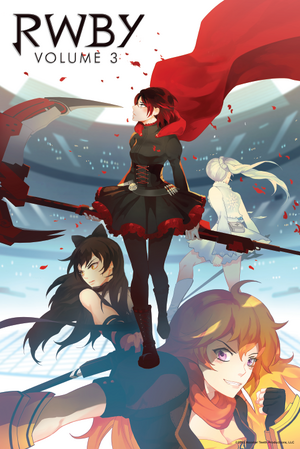 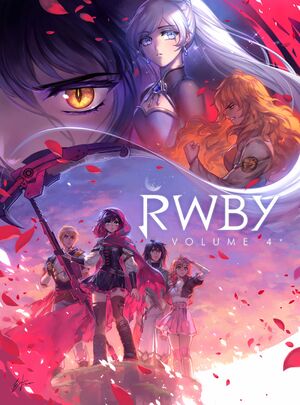 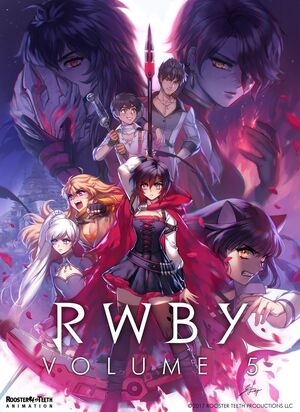 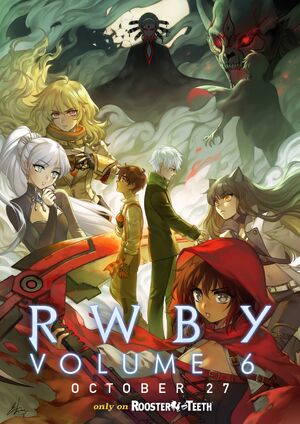 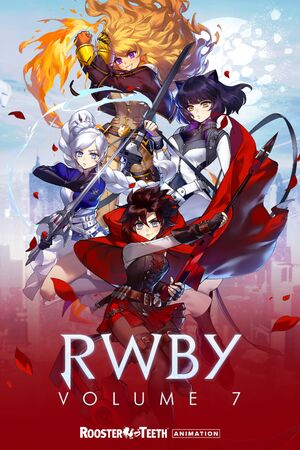 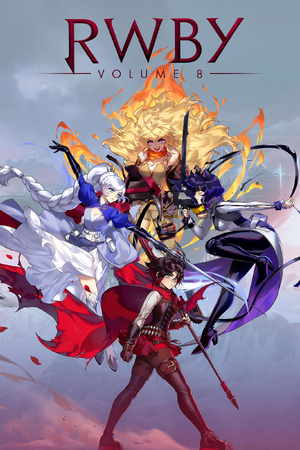 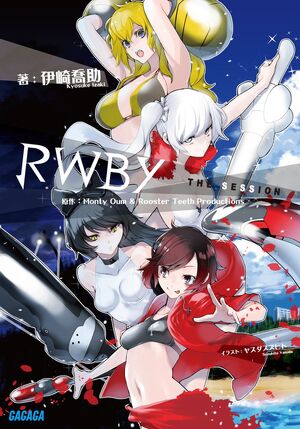 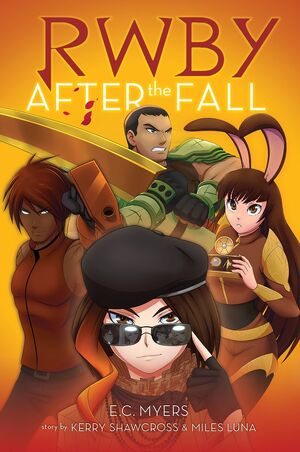 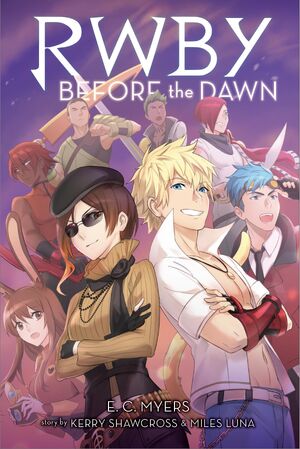 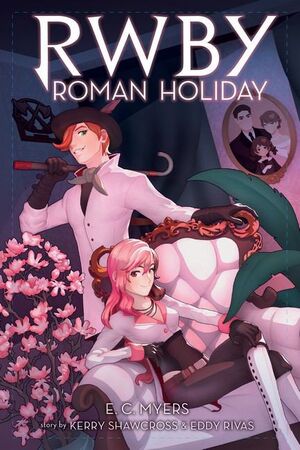 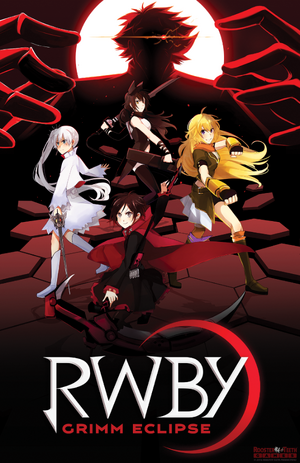 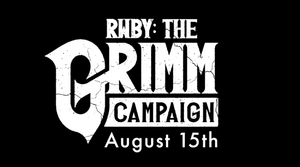 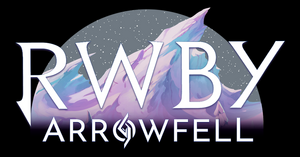 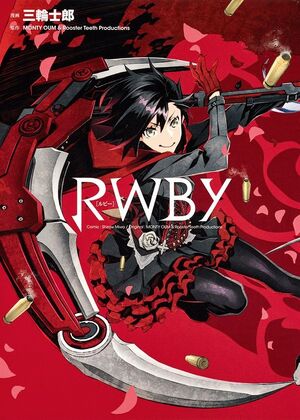 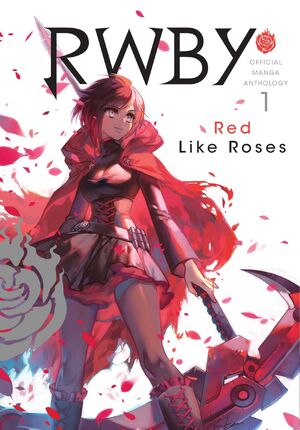 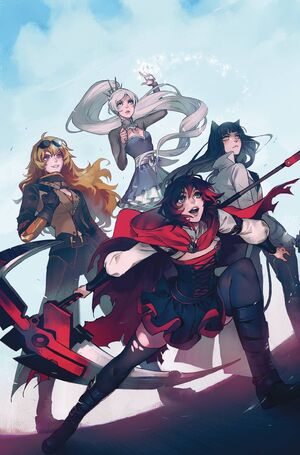 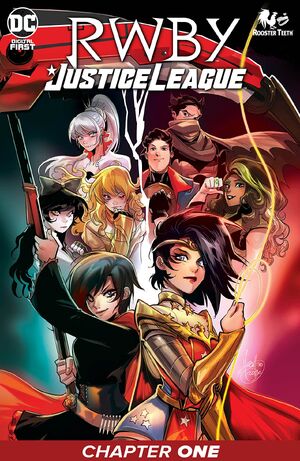 For detailed information about the series, visit the RWBY Wiki.

The story takes place in the world of Remnant, which is filled with supernatural forces and shadowy creatures known as the "Creatures of Grimm". Prior to the events of the series, mankind waged a battle of survival against the Grimm before discovering the power of a mysterious element called Dust, which allowed them to fight back against the monsters. In the present day, Dust is used to power magical abilities and weapons. Those who use these abilities to battle the Grimm are known as Huntsmen or Huntresses. The series focuses on four girls, each with her own unique weapon and powers. Together, they form team RWBY at Beacon Academy in the city of Vale, where they are trained to become Huntresses alongside team CRDL (pronounced 'cardinal') and team JNPR (pronounced 'juniper').

While the power of the verse isn't exactly noteworthy, it has shown a great variety of techniques. It is also fast, having clocked in some hefty hypersonic speeds before the first episode even aired.

While Pre-Timeskip students are Large Building level, the main characters and Pro Huntsmen peak at Multi-City Block level. Top tiers like the Wyvern and Atlesian Colossus can perform Small Town level feats. The Maidens such as Cinder Fall and Penny Polendina have Town level feats such as destroying a large hanger door and possibly breaking a shield that withstood most of this, with a weakened Ozpin also sitting at this level for visibly injuring Cinder with the full power of the Fall Maiden. Finally Prime Ozpin and Salem stand at Town level+ or Large Town level due to Ozpin's superiority over the Maidens he offered his power to.

The verse also has two supreme beings, the Gods of Light and Darkness, one of whom is responsible for the shattered state of Remnant's moon, placing them in the Large Planet range of power.

Aura is a necessary energy source for all Hunters/Huntresses, being their most powerful ally in battle. Aura, as demonstrated by various characters, has the ability to do the following:

RWBY as a verse is made up of numerous different pieces of media that all coalesce into a single linear timeline. With all canon media in mind, the current timeline for the verse is as follows: