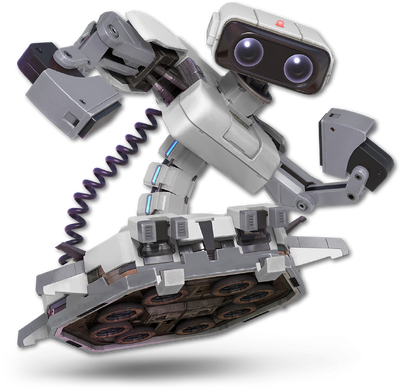 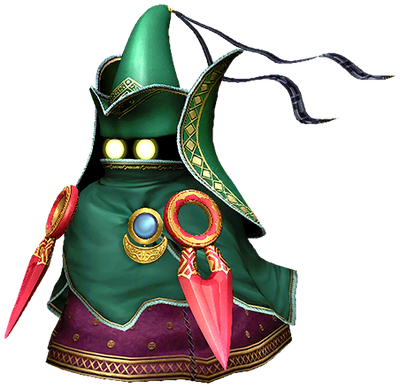 Tier: At least High 7-A, higher with his Final Smashes

Superhuman Physical Characteristics, Flight, Energy Projection, Body Control, Inorganic Physiology (Type 1), Forcefield Creation, Attack Reflection, and limited Shapeshifting, Homing Attack with Super Diffusion Beam, Damage Boost (Deals extra damage to opponents made of metal), Poison Manipulation (Can poison enemies with just their attacks), Attack Reflection (Can completely reflect an attack with their shields), Healing (Can heal themselves by parrying attacks with their shield), Acrobatics (All Smash Characters are capable of doing flips around the battlefield and being agile, this gets further upgraded to the point of being able to gain an extra mid-air jump), Life Absorption (Can drain the life of their opponents with their attacks), Empowerment (Gets stronger when both damaged, undamaged, and eating food), Magnetism Manipulation (Can magnetically attract all healing items towards them), Resistance to Weapons (Severely reduces the damage taken from weapon-based attacks), Air Manipulation (Can resist the effects of strong winds and air), Fire Manipulation and Explosion Manipulation (Severely reduces the damage taken from both fire and explosions)

Attack Potency: At least Large Mountain level+ (Should be comparable, if not superior to SSB Kirby. Defeated a giant metal R.O.B. that was going to destroy Isle Delfino, albeit through minor chip damage, should be capable of defeating R.O.B. sentries, which were capable of taking numerous hits from fighters comparable to Kirby without being damaged), higher with his Final Smashes

Speed: Massively FTL+ (Should be comparable to, if not faster than Kirby)

Lifting Strength: Class K (Should be comparable to King Dedede who is able to swing his hammer with this much force)

Durability: At least Large Mountain level+ (The main R.O.B., AKA the Ancient Minister, should be far superior to the normal R.O.B. sentries in the SSE, who were capable of taking numerous hits from characters comparable to Kirby without being damaged at all, can tank the moon crashing on them)

Stamina: Limitless due to being a robot.