Punch-Out!! is a series of boxing video games developed by Nintendo. It started as an arcade game in 1984 and the latest entry is the 2009 game.

Most of the characters range from Street to Wall level with Peak Human to Subsonic speeds. However, the verse got stronger in the 2009 game, putting Mr. Sandman at least at Small Building class. 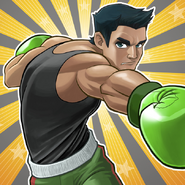 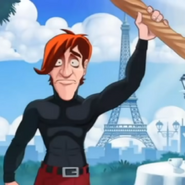 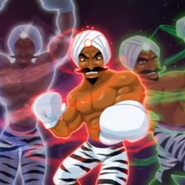 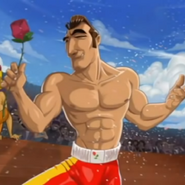 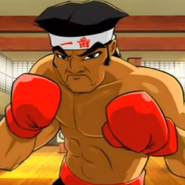 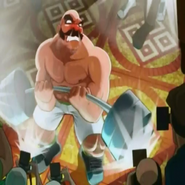 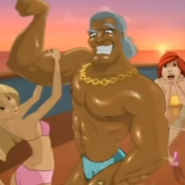 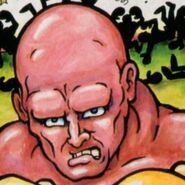 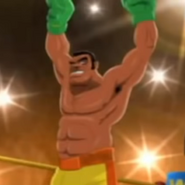 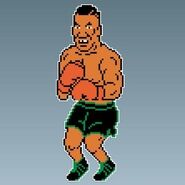 Mike Tyson
Add a photo to this gallery