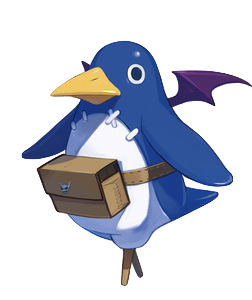 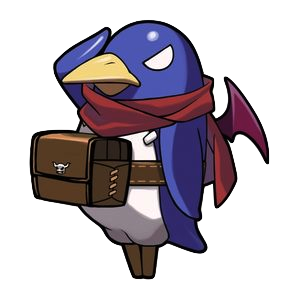 The Prinnies are reincarnations of sinful humans, they work as servants for either the Netherworld or Celestia.

Attack Potency: At least Solar System level (Most demons if not all should be able to replicate Laharl's feat of destroying all the stars in the sky), possibly higher | Multiverse level+ (Defeated Asagi who fought evenly with Unlosing Ranger, Was stated to be on par with Overlord class beings, beat Pram, who matched Laharl at his peak while simply playing around with him.)

Speed: Massively FTL (The Prinny is able to fly from Earth to the Sun in 4 seconds) | Massively FTL+ (Can Keep up with Top tier overlords)

Intelligence: Average (Prinnies are humans that are paying off their sins. So they should be as smart as an average human)

Weaknesses: Can be killed with ease if he/she is tossed, it will explode in the process, many are a little bit cowardly | A bit dumb.