Prince of Persia is a video game franchise created by Jordan Mechner, originally developed and published by Brøderbund, then The Learning Company, and currently Ubisoft. The franchise is built around a series of action-adventure games focused on various incarnations of the eponymous prince. Also receiving a film in 2010.

This verse is not the most powerful, but it's certainly not too weak either. With characters ranging from Small Building level to Large Building level. 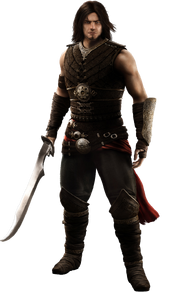 The Prince (Sands of Time) 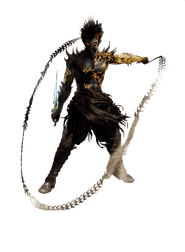 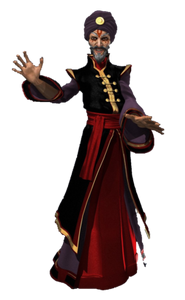 Vizier
Add a photo to this gallery 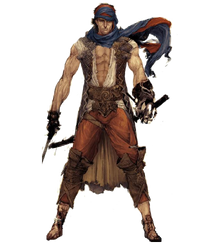 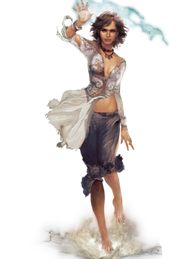 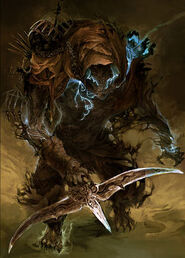 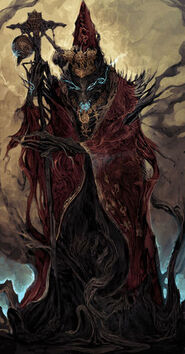 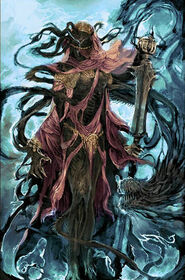 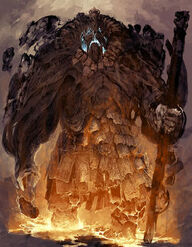 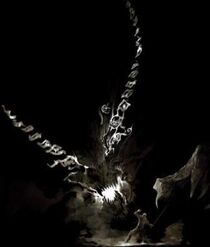 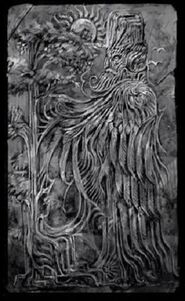 Ormazd
Add a photo to this gallery

Start a Discussion Discussions about Prince of Persia (Verse)