VS Battles Wiki
Register
Don't have an account?
Sign In
Advertisement
in: Verses, Pokemon, Nintendo,
and 6 more

For detailed information about this series, visit Bulbapedia or the Pokémon Wiki.

Pokémon is a video game franchise owned by Nintendo and developed by Game Freak that made its first release on the Game Boy and has turned into one of the most successful video-game media franchises ever made by Nintendo. The series involves creatures of different types and elements fighting each other in a rock-paper-scissors-like fashion with the player trying to catch and train them. It became one of the world's most recognizable fads and it was popular enough to spawn an anime, toys, many movies, and a manga. It's the second best selling video game franchise, only surpassed by Mario Bros, and the highest-grossing media franchise of all time.

This series has cosmic Legendaries such as Giratina who is a Multiversal to Multiversal+ anti-matter manipulator, along with Dialga and Palkia, who have control over time and space respectively, or even Arceus, who's possibly Low Complex Multiversal and has created the whole Pokémon multiverse. The series also has the Weather Trio, who are responsible for shaping the main planet setting of the series. It consists of Groudon, who creates continents, Kyogre, who expands the sea, and Rayquaza, who is superior to both and ends the conflict between the two Pokémon. The Legendaries in this verse in general are usually very powerful either in terms of raw power such as Regigigas being able to tow continents or hax such as Xerneas being able to grant and control life and Hoopa's manipulation of hyperspace. Quite a few Legendary Pokémon are Planetary as well, and some even reach Galactic to High Universal levels of power. Many Pokémon, both Legendary and non-Legendary, are capable of using hax techniques in forms of moves, usually in form of Ghost and Psychic Types, and abilities such as intensifying gravity (Gravity) and attacking with mirages (Night Shade). Overall, it is a pretty powerful franchise.

All Pokemon Generations as of 2016 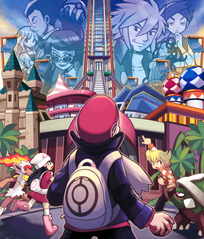 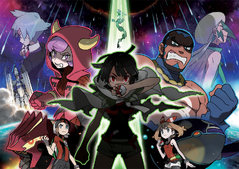 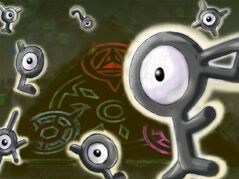 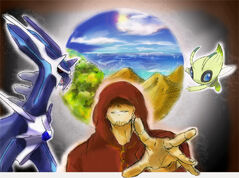 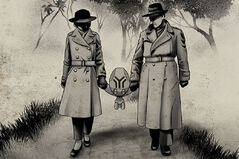 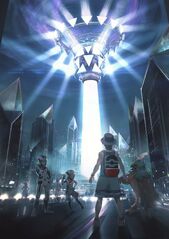 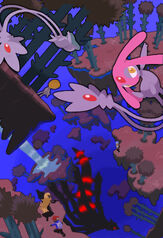 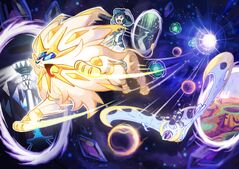 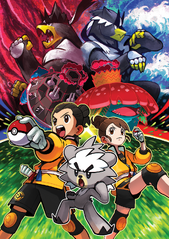 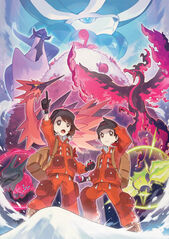 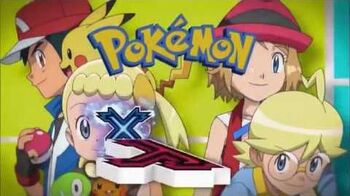