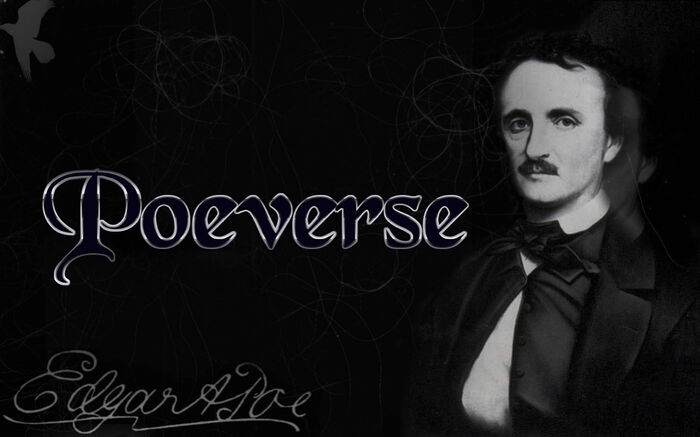 The unnamed/titled “Poeverse” is the mostly unrelated stories and poems created by author and poet, Edgar Allan Poe. The verse covers science-fiction, drama, mystery, horror, and romance. It is most well recognized due to the gothic and melancholy nature of most of its literature. The Poeverse also was an influence to other writers, such as H. P. Lovecraft (Creator of the Cthulhu Mythos) and Stephen King (Creator of The Dark Tower), as well as being responsible for the creation of the modern short story and mystery genre.

The verse’s main connection of Poe’s works to each other is through then appearing as stories and poems in the verse. For example, The Conqueror Worm appears as a poem written by Ligeia in the short story, Ligeia. Aside from that, Poe has created reoccurring characters in a few of his works, such as C. Auguste Dupin (Who appears in The Murders in the Rue Morgue, The Purloined Letter, and The Mystery of Marie Roget) and possibly Lenore (Who appears in Lenore and The Raven, though it could be just be two “Lenore“s).

Physically, the Poeverse is mostly unimpressive, with most characters capping at tier 9. Said characters can burn down buildings in a short amount of time, break a wooden nailed down coffin, destroy a metal vault door, and easily kill and devour humans. The Poeverse’s strength is with abilities, which allow characters to be hard to defeated or ignore conventional durability. Survivability/Defensive abilities include Non-Corporeal, Immortality (Type 4), Resurrection, Teleportation, and Abstract Existence. Offensive powers include Disease Manipulation, Death Manipulation, Status Effect Inducement, Fear Manipulation, etc. Due to the vagueness of some of Poe’s literature, some of the verse’s most powerful characters are “Unknown” tiers.

Montresor
Add a photo to this gallery 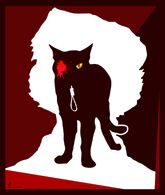 Pluto
Add a photo to this gallery

The Red Death
Add a photo to this gallery