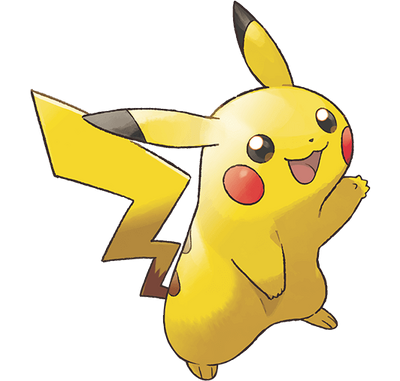 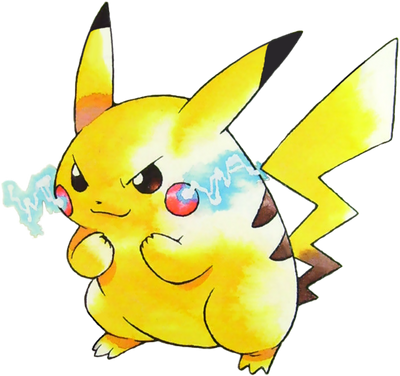 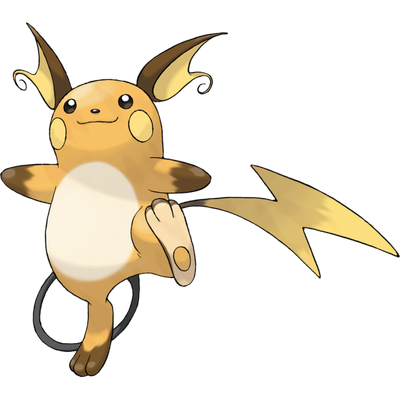 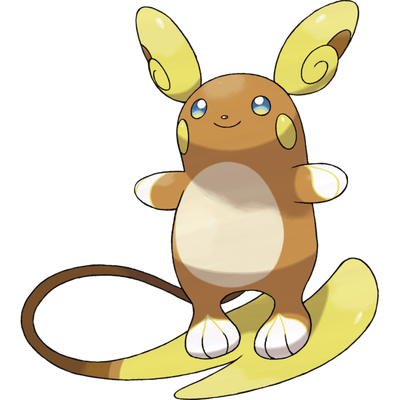 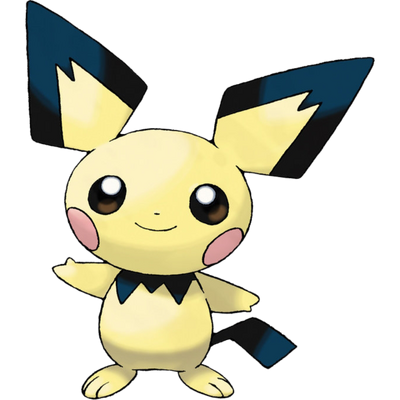 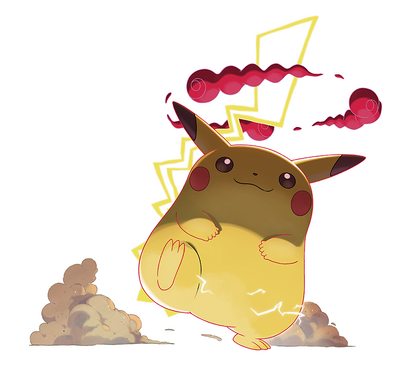 Pikachu (ピカチュウ Pikachu) is an Electric-type Pokémon introduced in Generation I. Pikachu is famous for being the most well-known and recognizable Pokémon. Over the years, Pikachu has become so popular that it serves as the Pokémon franchise mascot. It is the Version Mascot for the game Pokémon Yellow. It is also well known from the anime, where Ash Ketchum, the protagonist, owns a Pikachu. It evolves from Pichu when leveled up with high friendship and evolves into Raichu when exposed to a Thunder Stone. It is also one of few pokemon capable of Gigantamaxing.

Gender: Can be male or female. The most famous one is male.

Attack Potency: Building level (Capable of harming other Baby Pokemon like Cleffa) | Multi-City Block level+ (Anime Pikachu destroyed the Pokémon Center and Temple Giovanni. Comparable to other Pokémon of this level like Diglett and Horsea), higher with Catastropika (A more powerful version of his signature move, Volt Tackle), Small Town level with Light Ball (This item doubles Pikachu's attack potency) | At least Mountain level+ (Comparable to other Pokémon on his level, like Pidgeot and final starters like Jolteon and Charizard) | At least Mountain level+ (Should be comparable to his Kanto variant), higher with Stoked Sparksurfer | Large Mountain level (Stronger than Pure/Huge Power Pokémon and Marowak holding a Thick Club)

Speed: Transonic | Massively Hypersonic+ (Can dodge attacks from others of its species) | Relativistic+ (Comparable to other Fully-Evolved Pokémon, such as Golem (Pokemon)) | Relativistic+ (Equal to Mainland Raichu)

Intelligence: Above average (Ash's Pikachu knew to ground himself against a Raichu's attack despite receiving no prompting from Ash, and was even able to suggest strategies and improvise moves and tactics while in the middle of a battle. The Pokédex even states that wild Pikachu are fairly intelligent)