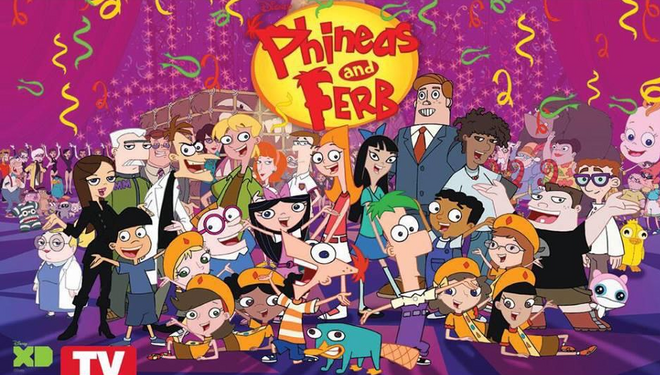 For detailed information about this franchise, visit the Phineas and Ferb Wiki.

Phineas and Ferb is a cartoon produced by Disney about Phineas Flynn and Ferb Fletcher, two child genius inventors who want to make the most out of their summer vacation by creating various inventions and having fun along the way. Their sister, Candace Flynn, attempts to bust her brothers to her parents, often to be foiled at the last minute by their latest creation disappearing through various circumstances. The show also features a side story about the Flynn-Fletchers' pet platypus named Perry, who is really an undercover secret agent who slips away from his family daily to foil the plans of the evil Dr. Doofenshmirtz.

With sufficient prep time, both Doctor Doofenshmirtz and Phineas and Ferb can create immensely strong technology, and travel across the multiverse.

The verse also has insane amounts of toon and broadway force, with ridiculous backgrounds that seem to be alternate worlds being created every time someone sings, and impossible inventions being a daily occurrence.

The show also has a very thin 4th wall, with breaks happening every few episodes, and many characters being aware of the ridiculousness of their situations, such as the nature of broadway force. 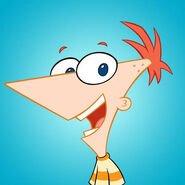 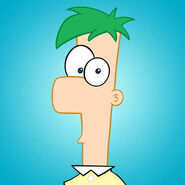 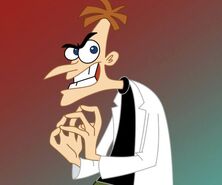 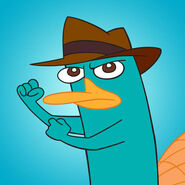 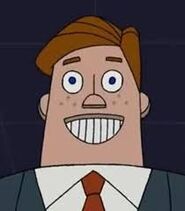 Norm
Add a photo to this gallery 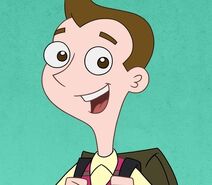 Milo Murphy
Add a photo to this gallery

Start a Discussion Discussions about Phineas and Ferb