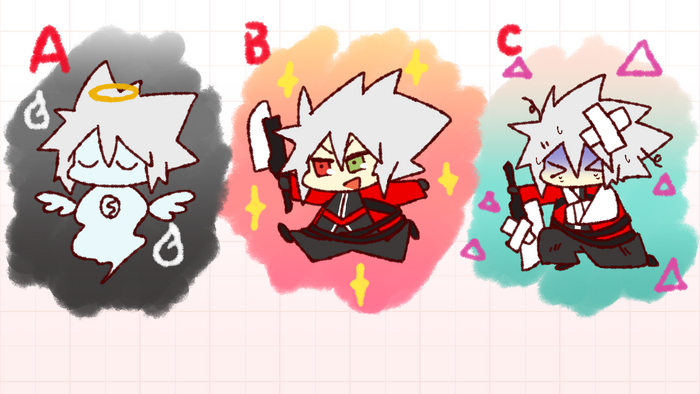 Phenomena Intervention, also known as Observation is an ability that is used by various characters and major plot device in BlazBlue series. An ability called Power of God, in the most basic terms, it is an ability to change whatever event a user by picking different outcomes from infinite possibilities, changing reality completely.

Here are the abilities/uses a person can achieve by acquiring this ability:

This level of intervention is, as the name suggest, used for small scale events. Such an example includes a theoretical scenario of changing Ragna's fate of falling off a cliff, or during Calamity Trigger where Kokonoe uses Phenomena Intervention to warp Hakumen out of the cauldron while he rested there for nearly a century to name a few.

The users at this level includes the likes of Kokonoe, Relius Clover, Yūki Terumi and Hazama.

This level of intervention is used for large scale interventions, such interventions include creating entire timeloops, or distorting all of reality like when Noel caused the Continuum Shift to name a few.

The users at this level includes the likes of Noel Vermillion, Es, Nobody and Raquel Alucard.