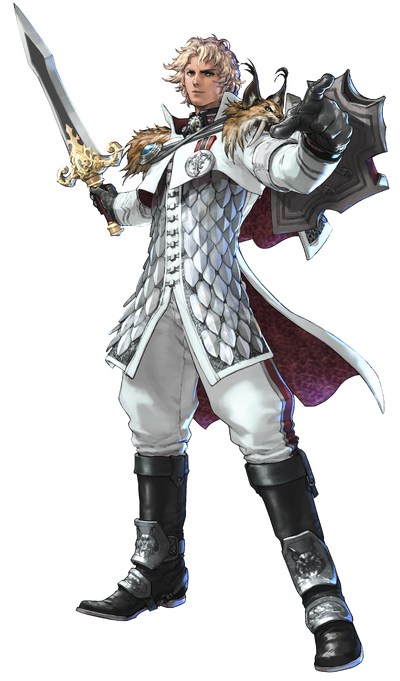 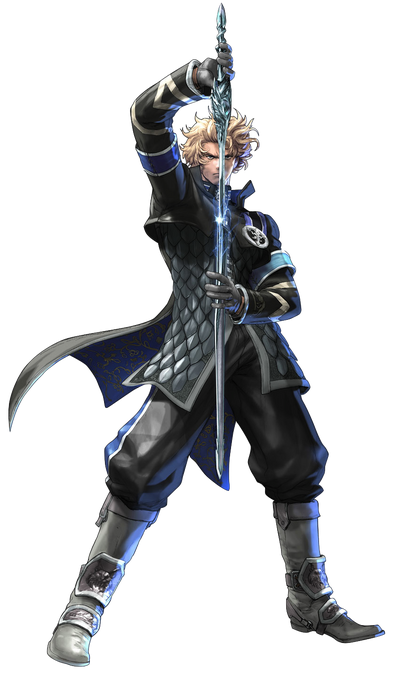 Patroklos is the main protagonist of Soul Calibur V along with his Older sister Pyrrha. He serves as the new wielder of Soul Calibur. His goal is to find his sister Pyrrha who was kidnapped by Tira to be come the next host of Soul Edge. He and Pyrrha are the children of Sophitia and Rothion.

Intelligence: Patroklos is a very well trained and skilled warrior who has mastered the sword and shield style of fighting. As Alpha Patroklos, Patroklos is a much more calm and agile fight preferring to use quick slashes to defeat his opponents quickly.

Weaknesses: Arrogant and Impulsive | None Notable