For detailed information about this series, visit the Paranatural Wiki.

Paranatural is an independent web comic written and illustrated by Zack Morrison, whose story has regular updates typically on Tuesday and Friday every week. Its website was created with the first pages in the May of 2011, originally posted in the summer of 2010 on the ComicFury site, and has been updating at regular intervals since then. Morrison advertises the series as "X-Men meets Ghostbusters except everyone's twelve".

The story is set in the middle school of the town of Mayview when the protagonist, Maxwell Puckett, moves in with his father and sister. He soon discovers that the town is populated with spirits that he begins to see, and runs into the mysterious activity club, which is revealed to house similar students who have this ability. After deliberation, he joins the club, helping his fellow club members fight the malicious spirits of Mayview and discover the mysteries that the town hides.

Paranatural is a weak verse physically, only boasting a range between Wall and Small Building level even with its stronger characters. However, it does have a decent deal of hax, with intangible and invisible spirits that individually possess supernatural abilities like spatial manipulation, empathic manipulation, and existence erasure. Spectrals can obtain potent abilities like this through through either becoming a medium or wielding a tool possessed by a spirit.

Boss Leader, one of the most powerful characters in the verse, can enter dreams, gaining large-scale reality warping powers within them, as well as the ability to permanently kill ghosts and spirits. She is also possibly responsible for the barrier around the town of Mayview, or is at least capable of taking it down. 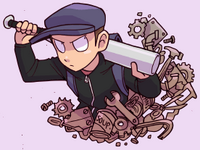 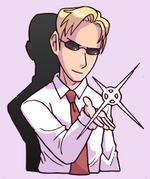 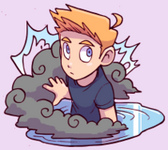 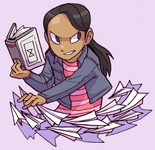 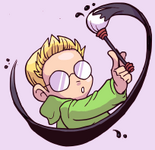 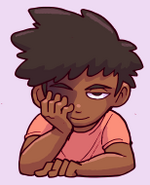 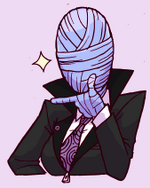 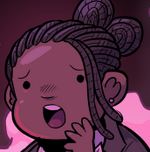 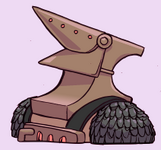 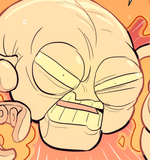 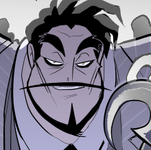 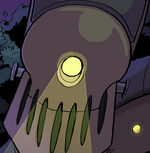