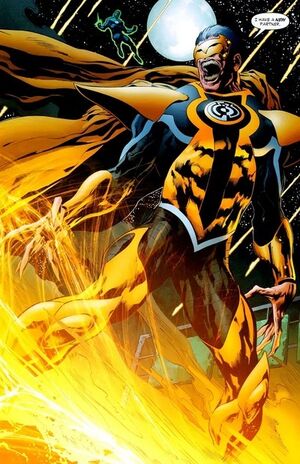 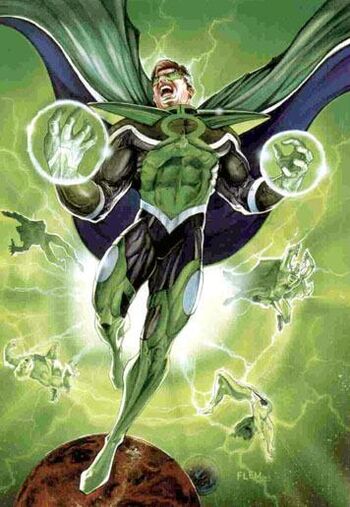 Powers and Abilities: Superhuman Physical Characteristics, Mind Manipulation (Parallax is able to control others), Possession (Parallax can use other beings as hosts), Energy Manipulation and Projection and Absorption, Non-Corporeal, Abstract Existence, Fear Manipulation, Immortality (Types 1, 6, 8), In Zero Hour, Parallax was able to manipulate space and time to the point where it could recreate the universe in its image, Conceptual Manipulation (Type 4. He embodies Fear throughout the Universe)

Attack Potency: Solar System level | Multiverse level+ (Zero Hour would have caused destruction on a similar scale to the Crisis on Infinite Earths if The Spectre hadn’t interfered. Absorbed energy from the clash with Anti-Monitor during the Crisis) | Low Multiverse level (Comparable to Ion)

Weaknesses: He weakens if his host receives bodily damage. 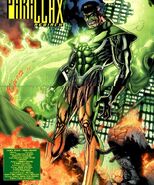 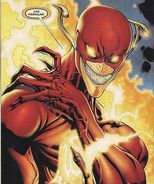 Ganthet Parallax
Add a photo to this gallery