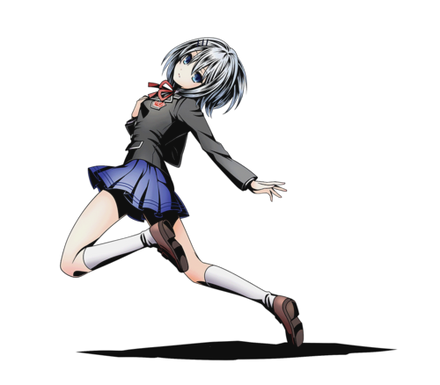 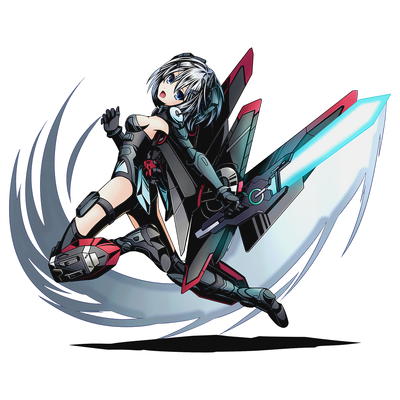 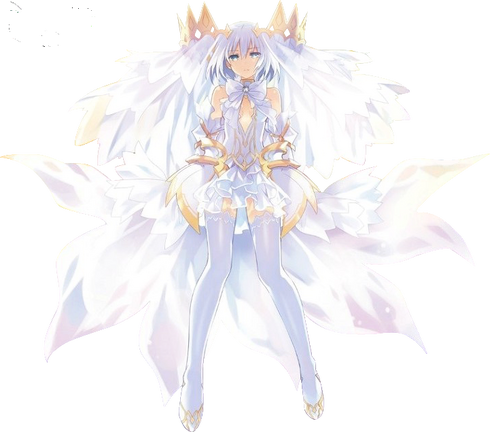 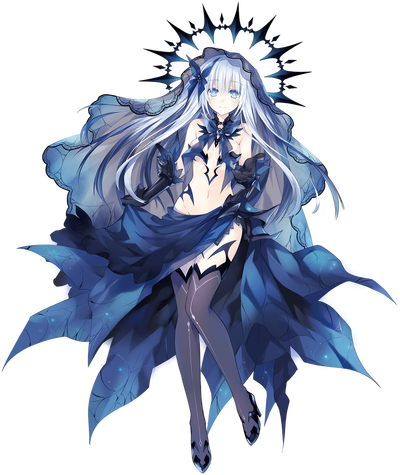 Origami Tobiichi (鳶一 折紙, Tobiichi Origami) is one of the main female protagonists and antagonists of the Date A Live series. She is a top student in her school both in terms of academics and sports. Of course, none of the student body and facility members know that she is a member of the AST, with a few exceptions unknown to her. She transformed into a Spirit in volume 10.

Powers and Abilities: Superhuman Physical Characteristics, Lightsaber, Flight, Energy Blasts, Barrier Creation and Physics Manipulation (The territory is a forcefield which can protect her from physical attacks, she can also envelop the target into a "territory", private oxygen, increase the gravity or just block it, the personal territory that surrounds her body is able to control gravity, humidity, temperature as well as anything imaginable in an extend) | Limited Power Nullification, Regeneration (Wounds of spirits naturally heal), Subjective Reality (Spirits are able to create things from their imagination with their reiryoku, even desired situations), Light Manipulation (Her angel can manipulate light she can creates rays of light, turning herself into light or create many bomb of light), Forcefield Creation (the lights suraround her Protect her from attacks), Auto-Teleportation (Origami can unconsciously teleport herself if she is in danger, she avoided tohka's attacks unconsciously), Danmaku (Creates thousands of light bomb in an instant), Resistance to Mind Manipulation, Life Manipulation and Fate Manipulation (Full form spirits are unaffected by Miku's mind control,Kurumi's shadows and Nia's Future describing) | All above, Darkness Manipulation

Attack Potency: At least Small Town level (She can fight Tohka with sandalphon, her clash against Tohka created a massive explosion which engulfed the entire area). Likely higher with White Licorcine (It stated that White Licorcine's equipement can defeat a spirit) | Unknown (Destroyed a large satellite with no effort, completly outclassed the combined power of all sealed spirits) | At least Island level (Able to fight full form Tohka and even overpowered her) | At least Large Island level likely higher (According to Guidebook, inverse Origami is the strongest spirits alongside Tohka's inverse form which is comparable to this amount of energy) | At least Small Town level when sealed (Comparable to other sealed spirits)

Stamina: High, could keep up with casual Tohka in a fight | High (didn't show signs of weariness after traveling in time and chasing Phantom across the whole city trying to kill him) | Nigh unlimited | High when sealed

Intelligence: Very high, skilled combatant, praised by Ellen for being one of the few people in the planet to actually hurt her

Weaknesses: She tends to be completely irrational and impulsive around Spirits | Same (nullified after Volume 11) | She is completely unconscious of her actions and only moves by the instinct of killing Spirits. | None notable 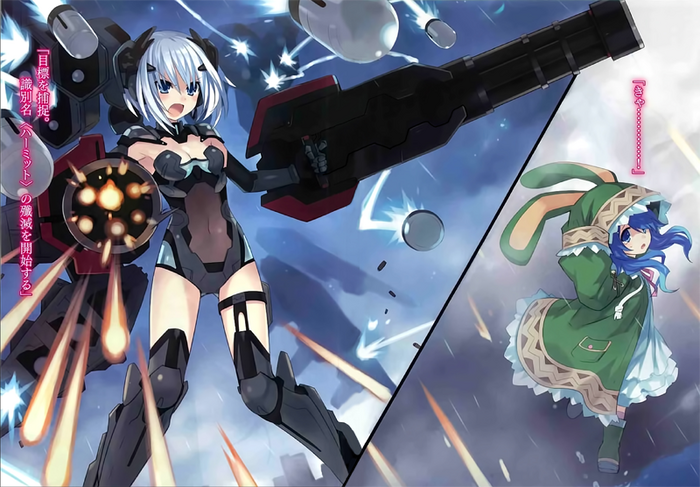 The standard AST combat combination is usually worn around the AST base and under a CR-Unit when the user is in combat. It is only used in case of emergency or combat, without CR-Unit, since it contains a basic Realizer unit.

Origami's sniper
Add a photo to this gallery

Sword
Add a photo to this gallery 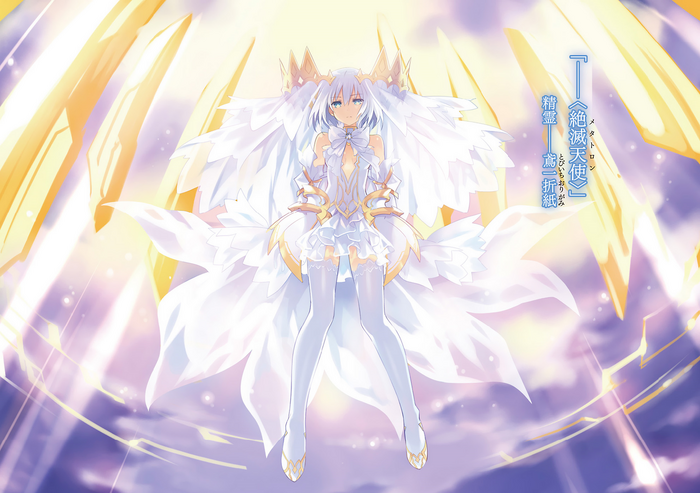