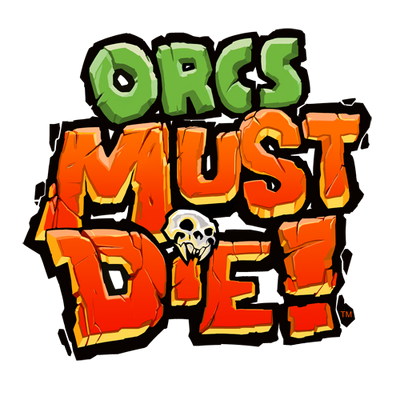 Orcs Must Die! is a video game series by Robot Entertainment. Gameplay revolves around setting up fortifications in preparation for numerous waves of enemies (mostly orcs) and later defending against those enemies. The story takes place in a world where magic, supplied by Rifts, is essential for mankind's way of life. Magic is used to heal the sick, summon rain during long droughts, thaw out frozen crops in the winter, etc. In order to keep their home safe and thriving, The Order was formed to protect the rifts, and keep the invading orc horde out of their world.

The verse's strongest, the Rift Lords, are capable of feats such as creating hurricanes, and causing "three days and nights of darkness", while fodder enemies like orcs and ogres stand at around Wall level. The verse isn't lacking in versatility however. Heroes have a multitude of abilities ranging from mind manipulation, to telekinesis, to necromancy, and much, much more.

Start a Discussion Discussions about Orcs Must Die!