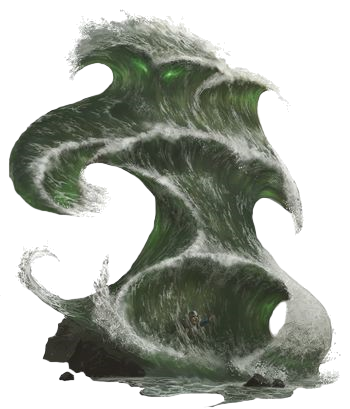 Olhydra is an elemental princess of water that has taken the form of a great tidal wave. Her only form of delight is creating devastating extensions of evil tides, asserting her power by destroying the vessels and other creations of men.

Attack Potency: At least Island level+ (Comparable to Imix, who can passively turn biomes around him into deserts)

Durability: At least Island level+ (Can battle Imix and presumably other elemental lords)

Intelligence: Extraordinary Genius, maintains intelligence comparable to beings with hundreds to thousands of years of experience at a score of 17 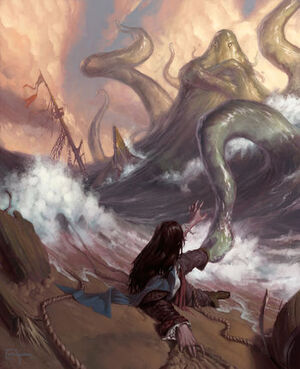 Olyhydra as she appears in Dungeon Magazine #199 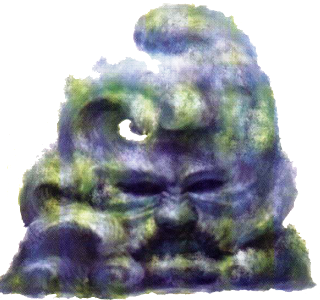 Retrieved from "https://vsbattles.fandom.com/wiki/Olhydra?oldid=4796116"
Community content is available under CC-BY-SA unless otherwise noted.