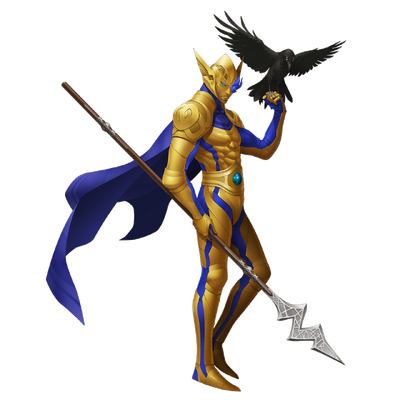 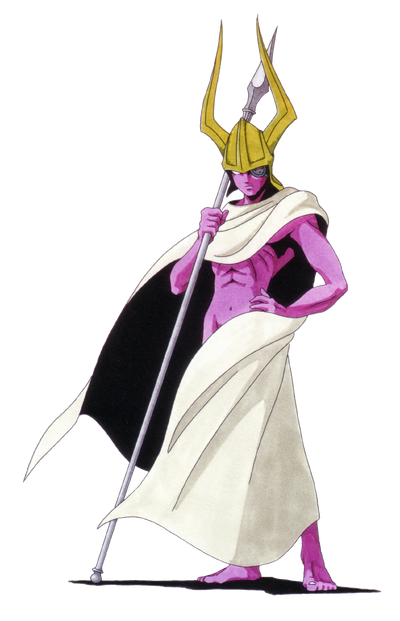 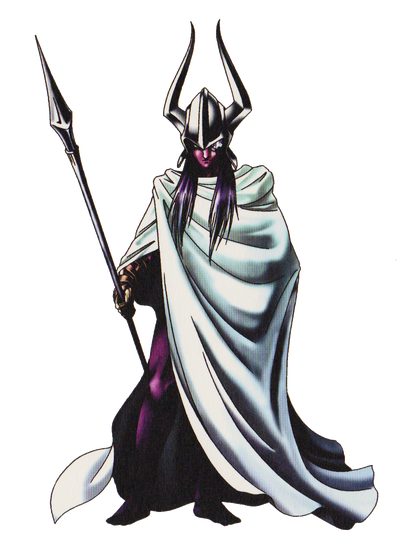 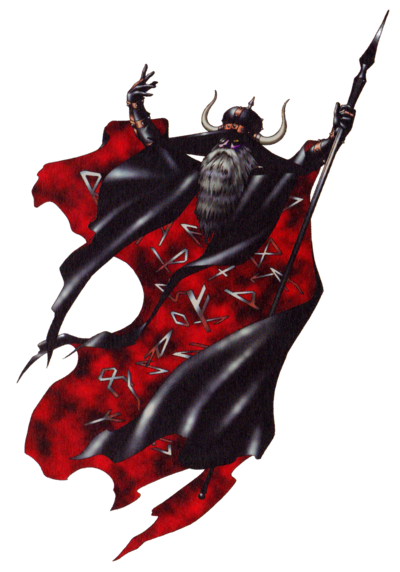 "The chief god of Norse mythology. He is the god of war and death, skilled in magic and deeply associated with poetry and song.

Odin is often depicted with long, white hair, missing one eye, and holding his spear Gungnir. It is said none can match his prowess in magic, though he was once a pupil of the goddess Freya. Ever thirsty for knowledge, Odin will not hesitate to sacrifice to gain it. It is said he achieved wisdom by offering one of his eyes to the giant Mimi and drinking the Water of Knowledge from the roots of Yggdrasil.

Odin lives in a great hall in Valaskjálf, home of the gods. From his throne Hlidskjalf, he peers down at the world below. Whenever he sees brave warriors die in battle, he sends his warrior maidens, the Valkyries, to gather their souls and bring them to Valhalla, where they prepare for Ragnarok, the end of the world.

At Ragnarok, Odin is fated to be swallowed by the giant beast Fenrir."

Age: Inapplicable. Transcends linear time and has always existed in the Expanse in spite of having been created by Human Observation, and possessing a defined beginning from Human Perspective

Attack Potency: Multiverse level+ (A leader of Divine Powers, and likely its most powerful member with the sole exceptions being Shesha) and Krishna. Knocked Flynn down with repeated lightning strikes)

Speed: Immeasurable (Demon Gods exist naturally unbound by Space-Time and the Laws of Physics, being natives to the Expanse, a higher realm of pure thought which transcends the flow of linear Time across the Multiverse, and allows individuals to travel through Time by using it as a medium)

Range: Multiversal+ (Should be superior to lesser Demons such as Belial and Nebiros, who could reach across several higher planes above the Multiverse to prevent Alice's soul from being taken to Heaven)

Intelligence: Incredibly High. Possibly Nigh-Omniscient (Can see into the future and is aware of Ragnarok. Can see the battles of Earth from Asgard)