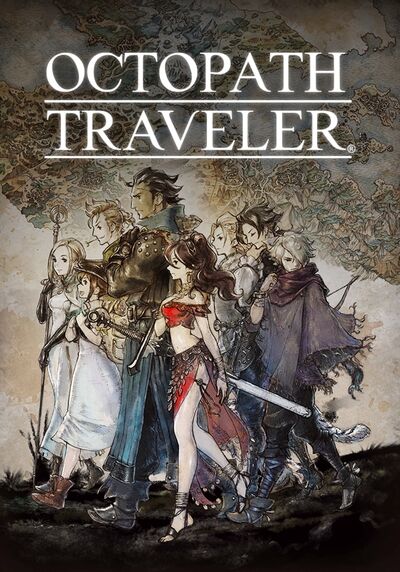 For detailed information about this series, visit the Octopath Traveler Wiki.

Octopath Traveler is a JRPG made by Square Enix that takes place in the continent of Orsterra. It follows the separate stories of eight characters whose first initials spell out the word OCTOPATH. The player is given an option to pick one of the starting characters to start off with, and then pick up on the stories of the other characters later.

The verse has mostly Tier 9 feats; which includes monsters being Wall level via sheer size and various spells having Small Building level area of effect. There is a statement regarding the 12 gods who created Orsterra, stating that they "filled the seas" and "carved the mountains". However, there also exists a thirteenth god destined to destroy the entire world upon awakening. This puts the peak of the verse at High 6-A or Multi-Continent level. Speed is unimpressive at Subsonic via dodging arrows and scaling from Heathcote moving "faster than the eye can track". For abilities, the characters have access to the typical RPG powers such as Status Effect Inducement, Statistics Amplification/Reduction, Elemental Manipulation, Magic, Weapon Mastery, and Summons. Various hax such as Corruption, Mind Control, Power Nullification, or Petrification, are also present within the verse. 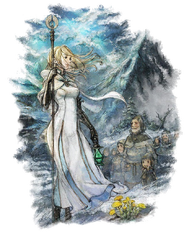 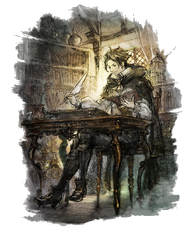 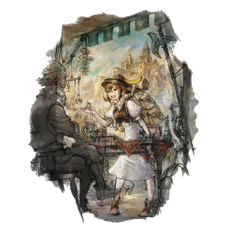 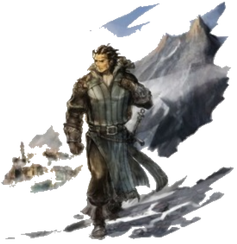 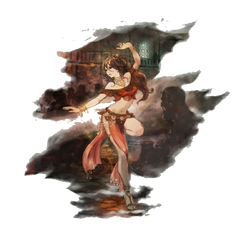 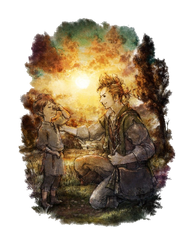 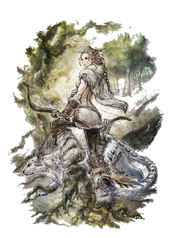 H'aanit
Add a photo to this gallery